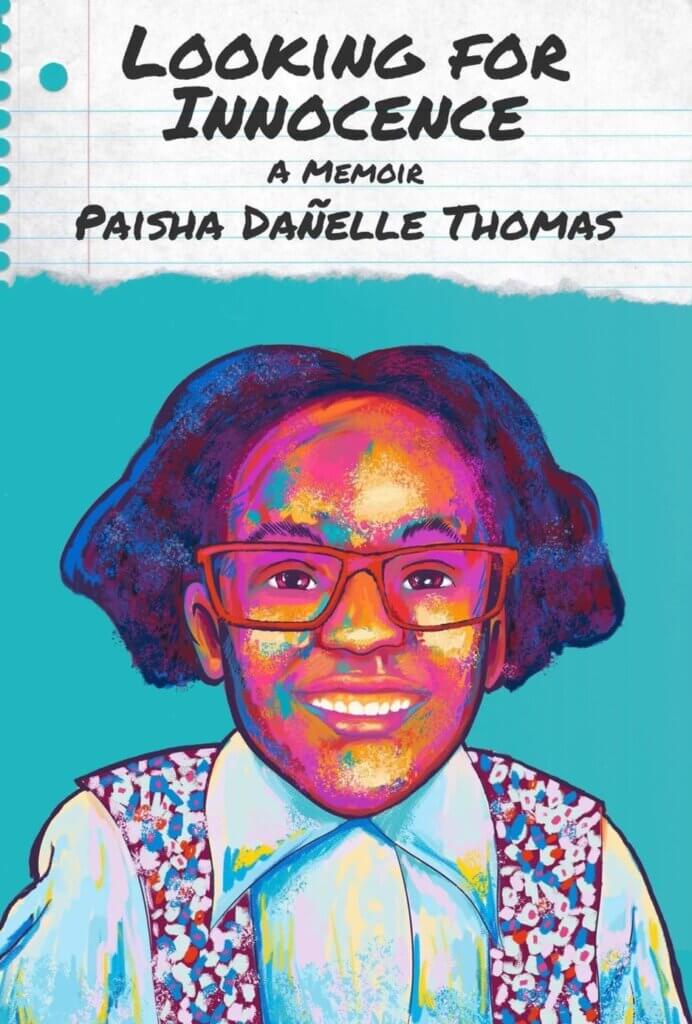 Paisha Thomas celebrates the release of her memoir “Looking For Innocence” at this special book release show at Natalie’s. Copies of her book will be for sale at the show, and she will perform songs along with her talented band that includes Dwight Bailey (bass), Mark Jackson (guitar) and Rob Riley (drums). Special thanks to GCAC (Greater Columbus Arts Council) for sponsoring this show. Thomas is an American singer/songwriter who commands attention from the moment she takes the stage. Equally at home singing Soul, Gospel, R&B, she creates music about love, self-discovery, and the condition of the world.

Paisha released her first album in 2016, which drew immediate praise from critics and fans alike, and she frequently collaborates with Counterfeit Madison, Scott Woods (Holler & Streetlight Guild), and many others on a variety of engaging projects, including the ongoing “Say it Loud Columbus”, featuring compelling original protest music.