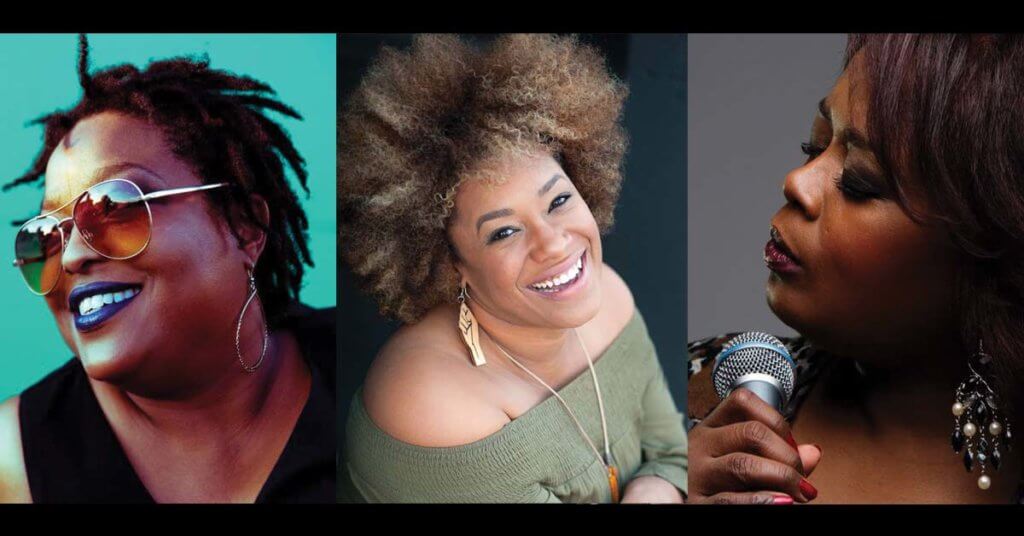 Paisha Thomas continues her “Soul Sessions” series at Natalie’s with this special show featuring Christina Myles and Talisha Holmes, who will share their immense talents as singers and songwriters. Paisha is an American singer/songwriter who commands attention from the moment she takes the stage. Equally at home singing Soul, Gospel, R&B, Paisha creates music about love, self-discovery, and the condition of the world. Paisha’s band will include Robert Mason (keyboards), Dwight Bailey (bass) and Reggie Jackson (drums).

The outstanding vocalist Christina Myles, a native of Los Angeles, was born with a heart full of joy and music, and heralds from a musically gifted family, who inspired her to develop her own style at an early age. Well versed in jazz, soul, gospel and other styles, Christina is in great demand, and  serves as a worship leader in her church and community and is a well-versed artist and instructor with the Lincoln Theatre.

Paisha released her first album in 2016, which drew immediate praise from critics and fans alike, and she frequently collaborates with Counterfeit Madison, Scott Woods (Holler & Streetlight Guild), and many others on a variety of engaging projects, most recently in the ongoing “Say it Loud Columbus”, featuring compelling original protest music.