Paisha Thomas – The Vision: A Tribute to Stevie Wonder 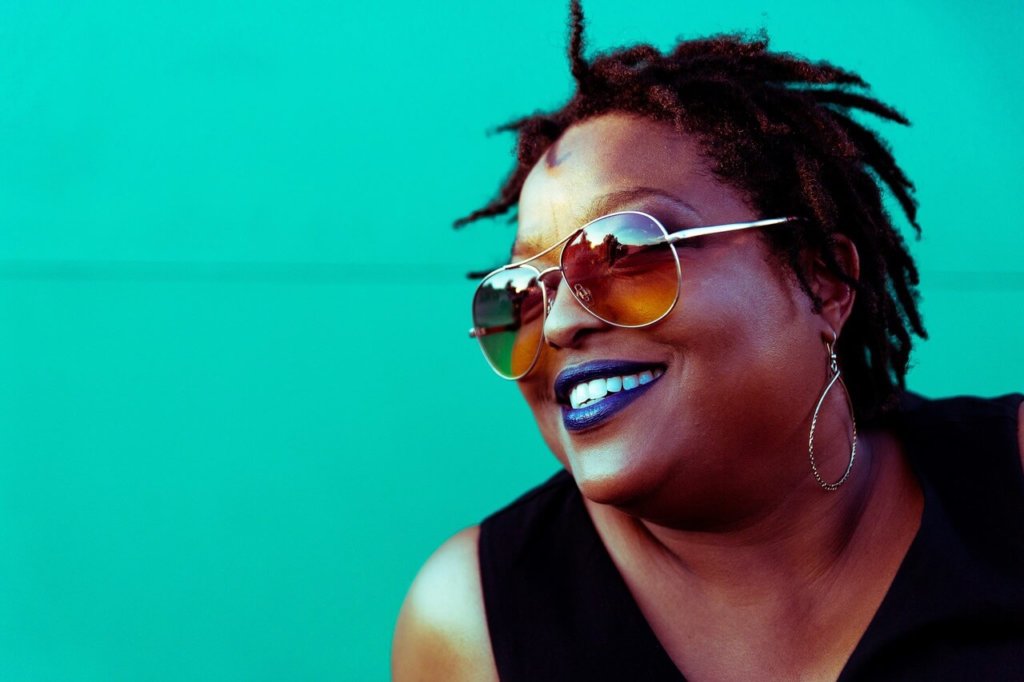 Due to COVID-19, tables will be sold instead of individual seats, and guests are required to wear masks when not seated.

Paisha Thomas return to Natalie’s for a program titled “The Vision: Tribute to Stevie Wonder,” which will include songs from Innervisions, Stevie’s classic album released in 1973. Paisha is an American singer-songwriter who commands attention from the moment she takes the stage. Equally at home singing soul, gospel, and r&b, Paisha creates music about love, self-discovery, and the condition of the world. Paisha’s band for this show will include Stan Smith (guitar), Bryan Olsheski (saxophone), Steve Perakis (bass), and Danny Aguiar (drums).

Paisha released her first album in 2016, which drew immediate praise from critics and fans alike, and she frequently collaborates with Counterfeit Madison, Scott Woods (Streetlight Guild), and many others on a variety of engaging projects. Paisha has performed nationally and in Columbus at the historic Lincoln Theatre. In 2016 she launched a concert series, “Cover Me,” which provided a platform for local artists and raised funds to help cover costs of music education for students in under-served populations.