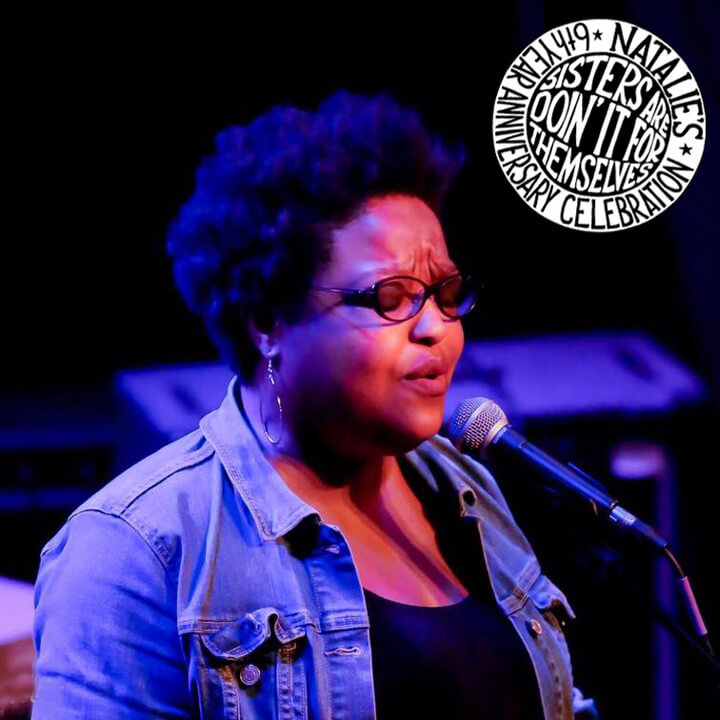 The talented Paisha Thomas returns to Natalie’s along with special guest Jesse Henry to perform at  Paisha is a locally based entertainer who engages others through art mostly by her singing and songwriting. She creates music about love, politics, self-discovery, and the condition of the world.  Her first (eponymous) album was released last year, and she performs at a variety of local venues with her band and sometimes as a solo artist. One of her most proud performances was in the Backstage at the Lincoln Theater Concert Series. Also performing in her band is the tremendous rhythm section of Dwight Bailey (bass) and James Gaiters (drums). Paisha’s latest project is as the host and coordinator of the new Soul Sunday at Natalie’s series on the first Sunday of each month.