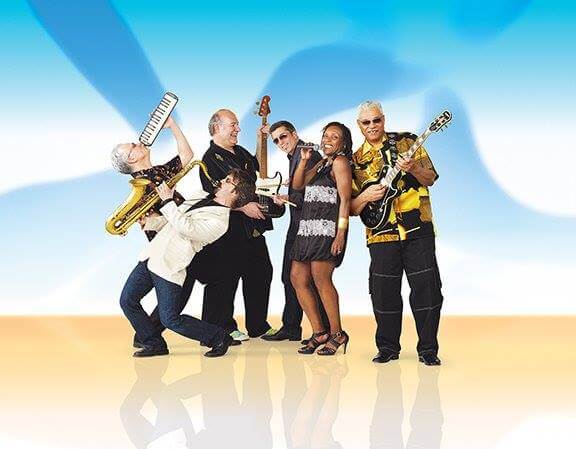 A six-piece powerhouse dance band based in Columbus, the Paradise Island Band has been entertaining audiences throughout the Midwest for nearly three decades. Known for a crowd-pleasing diversity of styles, Paradise Island does it all, from rock classics to Motown melodies to blues, funk, and current hits, they play with power and authenticity that guarantees a party wherever they perform. Seasoned professionals, Paradise Island features an incomparable line-up of the region’s best entertainers. During the summer months, they perform at many outdoor concerts and festivals, and also spend a great deal of time working famous resort sites such as the Round House of Put-In-Bay and Sloppy Joe’s in Key West, Florida.