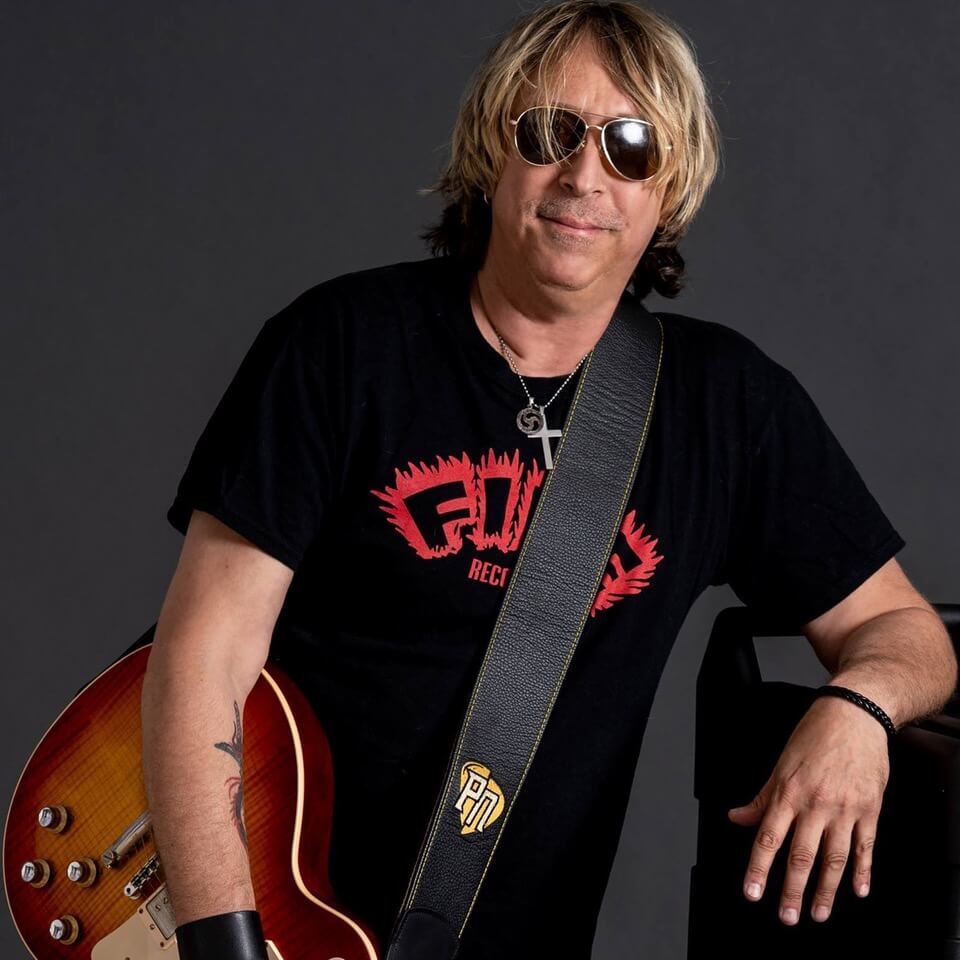 With appearances on late night with David Letterman and Jimmy Kimmel, Nelson is a Blues Hall of Fame artist that is known for his amazing tone and playing style by an ever-growing legion of fans, establishing him as one of today’s leading modern blues guitar trendsetters. Nelson received a Grammy Award for his work performing on and producing Winter’s Step Back release on Megaforce Records/Sony Music, winning Blues Album of the Year, highlighting his already long list of Grammy nominations. On top of that, Nelson won the Blues Music Award for Best Blues/Rock Album, and reached #16 on the Billboard Top 200 and stayed at #1 on the Billboard Blues Charts for weeks. He is also a recipient of the Blues Foundation’s Keeping The Blues Alive Award.

“What else can we say about Paul Nelson except…chops deluxe.” – Guitar World Magazine”

“An A-List guitar player…one of the most technically dazzling players around today.” – Guitar Magazine

“He’s a soulful player who has chops to burn. The word ‘ferocious’ comes to mind, or ‘take no prisoners.’” – Vintage Guitar Magazine