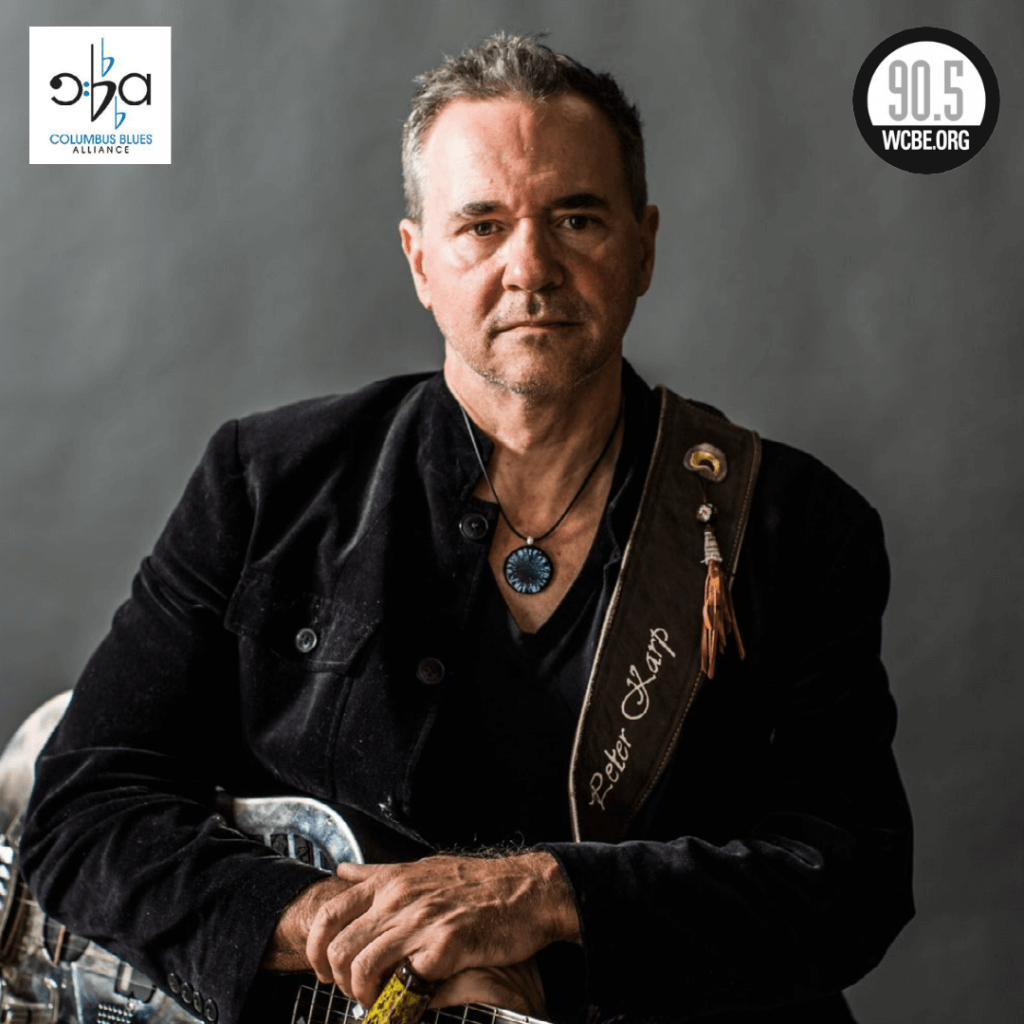 Songwriter. Guitarist. Singer. Pianist. Bandleader. Operating within the fiery brand of roots/blues music that Peter Karp calls “Soul-influenced Americana-Blues-Rock.” The music is crackling with smart and witty lyrics. His ability to give the audience such a great time while doing it is refreshing. Ever the multi-tasker, Karp bounces between several instruments, handling electric resonator slide guitar, acoustic guitar — as well as harmonica and piano. Each song is driven home with his soulful voice and original songwriting style.

Karp first saw national attention when guitarist Mick Taylor of the Rolling Stones recorded and toured with Karp on his third indie release. Signed to Blind Pig Records he released several more albums, including two with Sue Foley, that worked their way to the top of the Blues and Billboard Charts. A common theme they possess is Karp’s heartfelt, critically acclaimed songwriting amidst a group of masterful musicians.