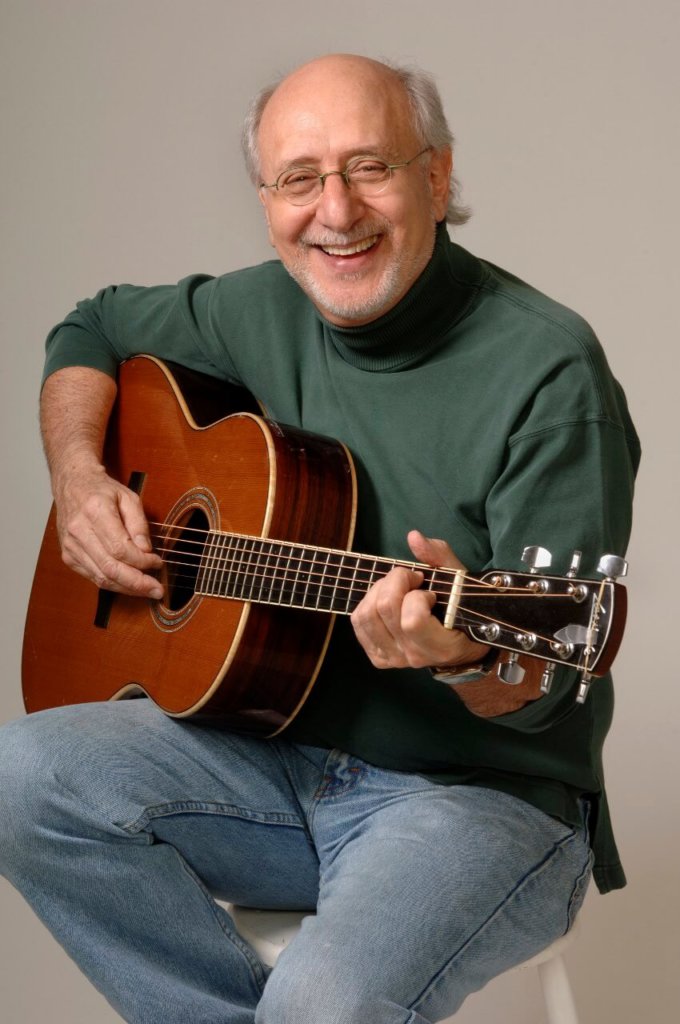 Natalie’s is proud to host “A Night with Peter Yarrow: Peter, Peace & the Power of a Song”, a very special concert to benefit Operation Resect, an organization he created twenty years ago to help schools combat bullying and cyber-bullying. Peter Yarrow’s talents as a creative artist—both with the legendary trio Peter, Paul & Mary and as a solo performer—are frequently directed at using music to convey a message of humanity and caring. His gift for songwriting has produced some of the most moving songs from Peter, Paul & Mary, including “Puff, the Magic Dragon,” “Day is Done”, “Light One Candle” and “The Great Mandala.” As a member of the renowned musical trio, Yarrow has earned multiple gold and platinum albums, as well as numerous GRAMMYs.

Operation Respect is a non-profit 501-c-3 organization, and your ticket purchase can be tax deductible to the extent allowed by tax law. Special thanks to event co-sponsors The James Cancer Centerand the JP Morgan Private Bankfor their contributions to this worthy cause. Patrons purchasing VIP reserved table seats will also be presented with a personal gift directly from Peter.

Over the years, many issues have moved Peter to commit his time and talent: equal rights, peace, the environment, gender equality, homelessness, hospice care, and education. All have utilized his skills as both a performer and an organizer. Peter Yarrow’s life and work – culminating in the founding and leadership of Operation Respect with its “Don’t Laugh At Me” initiative – is based on his passionate belief that music, with its power to build community and catalyze change, can be a particularly powerful organizing tool.

Chic Damback – a Worthington native, former Operation Respect CEO, and 2017 Nobel Peace Prize nominee – will share the stage with Peter and speak about the program’s power to encourage the next generation to become a driving force for compassion, respect, and positive change.