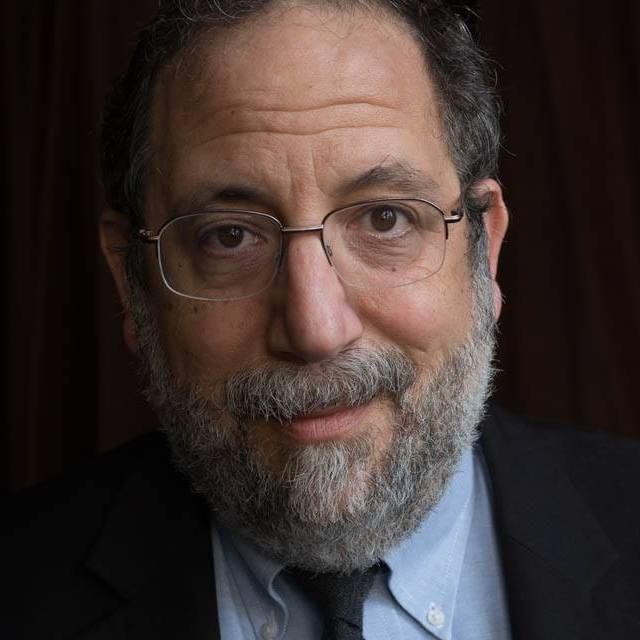 Natalie’s presents the Phil DeGreg Trio, featuring Bryan Olsheski (saxophone) and Jim Powell (trumpet). DeGreg began playing the piano in his childhood and is accomplished in a wide range of jazz styles, ranging from traditional to bebop to Brazilian jazz. His versatility has led to professional performances with dozens of internationally recognized jazz artists. Phil has released twelve recordings as a leader and has been recorded as a sideman on many other jazz projects and toured the world for a year with Woody Herman’s Thundering Herd. He is Professor Emeritus at the University of Cincinnati College-Conservatory of Music, from which he recently retired after 27 years.

After graduating from the University of Cincinnati College-Conservatory of Music, Bryan Olsheski formed his own band playing original music at many of the popular jazz clubs in London, England, and has shared the stage with some of the most famous names in jazz and has also been a featured soloist for the Temptations, Stevie Winwood, The Four Tops and The Spinners.