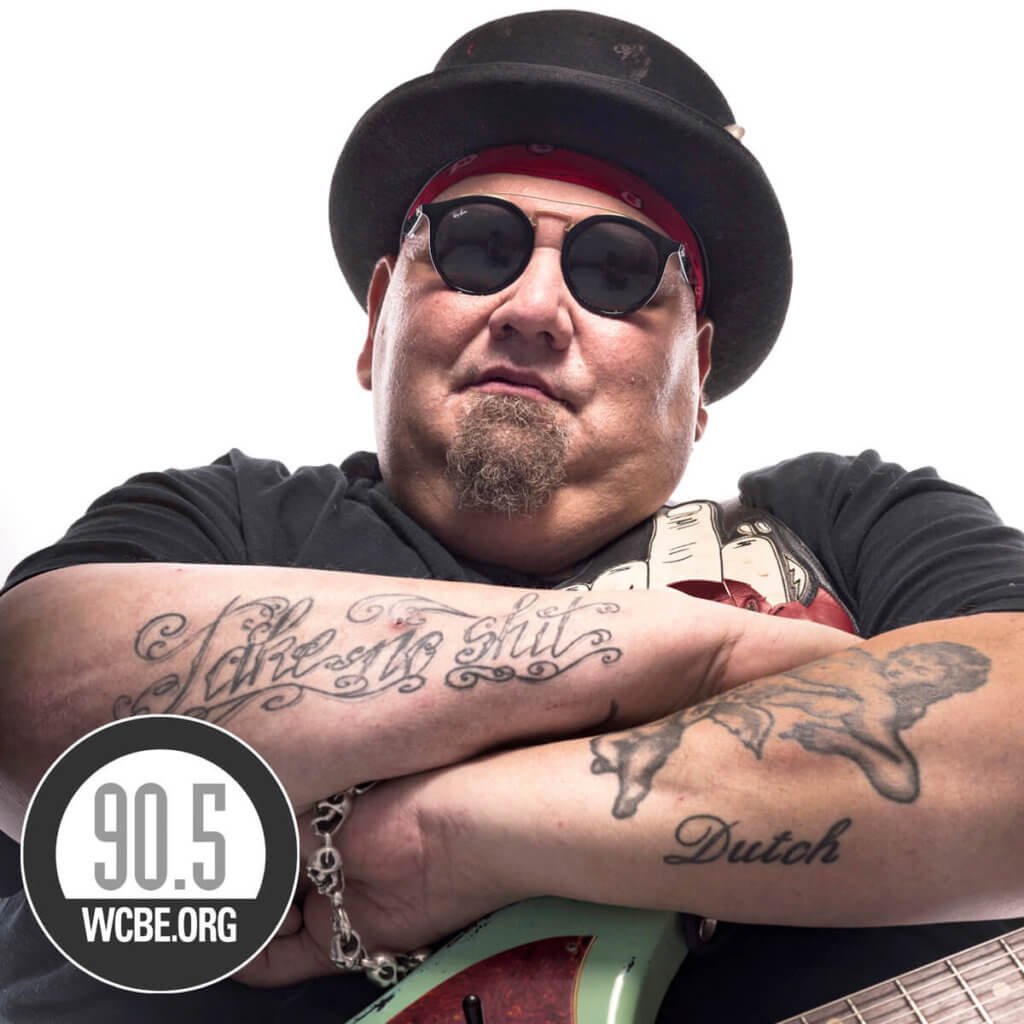 Popa Chubby, born Ted Horowitz, has been hard rocking the blues in his fierce and soulful way for more than 25 years. Over the course of a career that dates back to 1994, he has been a force of to be reckoned with on the guitar, and his tempestuous, soulful playing has never been more powerful. An imposing figure with a shaven head, tattooed arms, a goatee and a performance style he describes as “the Stooges meets Buddy Guy, Motörhead meets Muddy Waters, and Jimi Hendrix meets Robert Johnson,” Popa Chubby is an endearing character who is one of the genre’s most popular figures.

His career has always been about moving forward and carving a place for himself in the imposing terrain of the music business, overcoming odds to continue growing and maturing as a creative force. He has built a constantly increasing base of fans across the world, where in many territories he is a star. A native New Yorker, Horowitz’s first gigs were in the NYC punk scene as a guitarist for what he reflects was a “crazy Japanese special effects performance artist in a kimono called Screaming Mad George who had a horror-movie inspired show. The Blues, however, was the foundation of his playing style.