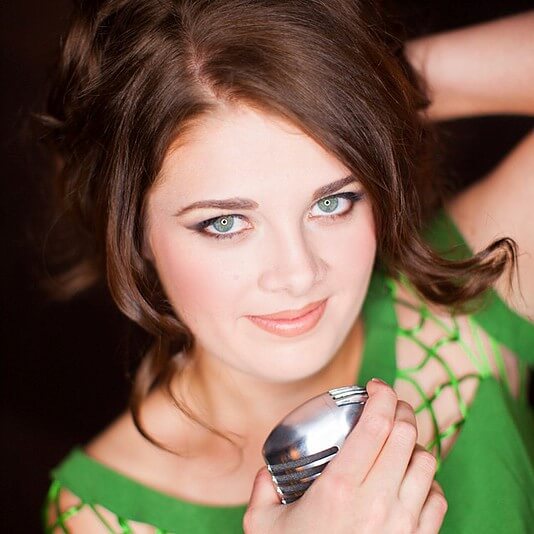 Rachel Azbell is a vocalist and music educator based in Columbus. She is primarily known for her jazz vocals and has been influenced by greats such as Ella Fitzgerald, Sarah Vaughan and Nancy Wilson. She is in demand throughout the central Ohio area, most recently performing to a sold-out audience for Jazz Arts Group’s “Jazz at the Lincoln” series.

Passionate about many styles of music, Rachel frequently incorporates classical, opera, musical theatre and pop into her performances. Although she is known primarily for her vocals, Rachel was initially a classically trained pianist, having received training for eight years. It was through this exposure to music that Rachel began her career in singing.