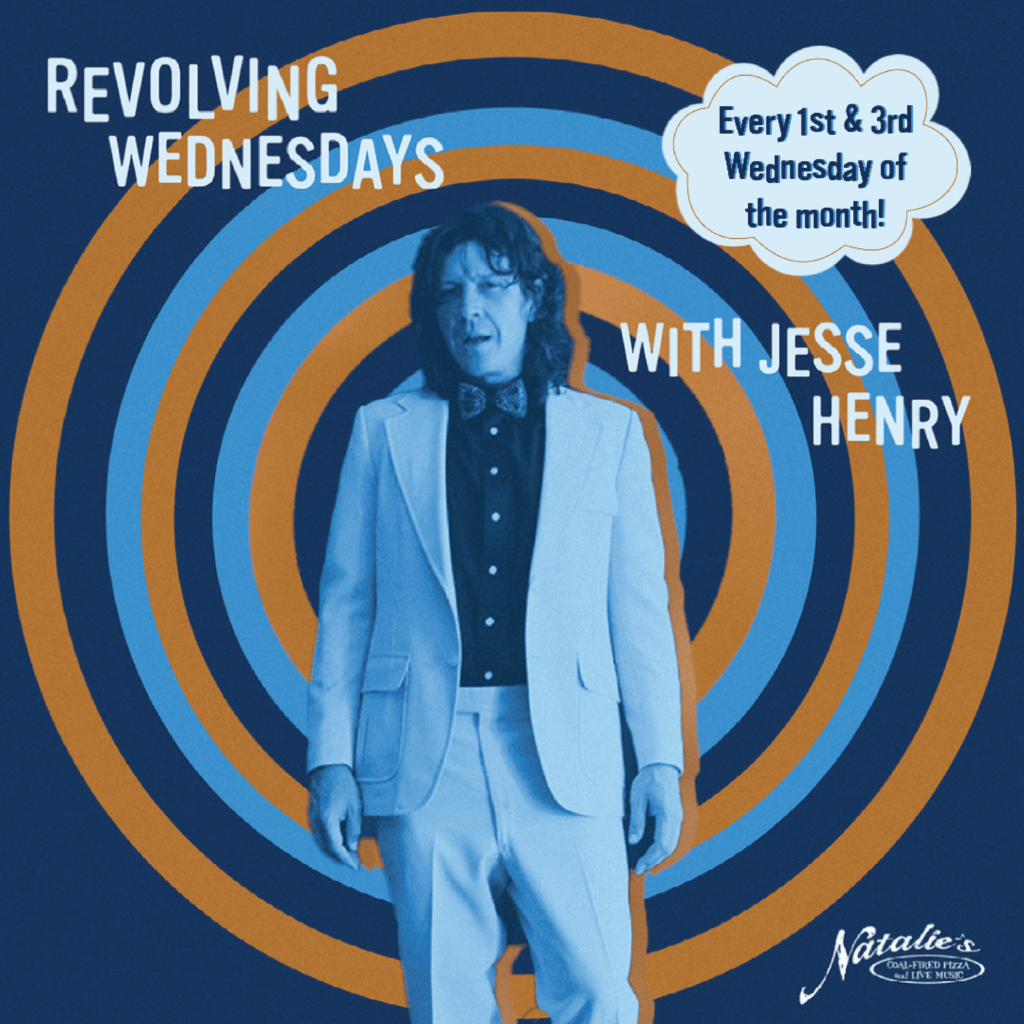 “Revolving Wednesdays with Jesse Henry” continues with “Jesse Henry and the Out’r’belt Laws”, with special guests Jen Maurer, Myron Hart and Jesse Henry! This bi-monthly residency series is held on the first and third Wednesday of each month, and for each concert, Jesse will showcase the multiple dimensions of his decades long relationships with central Ohio artists.

Jen Maurer is a talented multi-instrumentalist/singer based in Northern Ohio and fronts the Zydeco band Mo Mojo, and has performed with a number of acts over the years. Guitarist Myron Hart is a sought after session player and also is guitar tech for Hot Tuna/Jorma Kaukonen. Jesse is a prolific songwriter and musician in multiple genres..a soulful singer, he earned a B.A. in jazz saxophone performance, writes instructional guitar books, and teaches guitar, piano, songwriting, and music theory. He is also the Dean of the Rafiki Music School in Nairobi, and fronts the popular band the Spikedrivers, Dawna, and other projects.