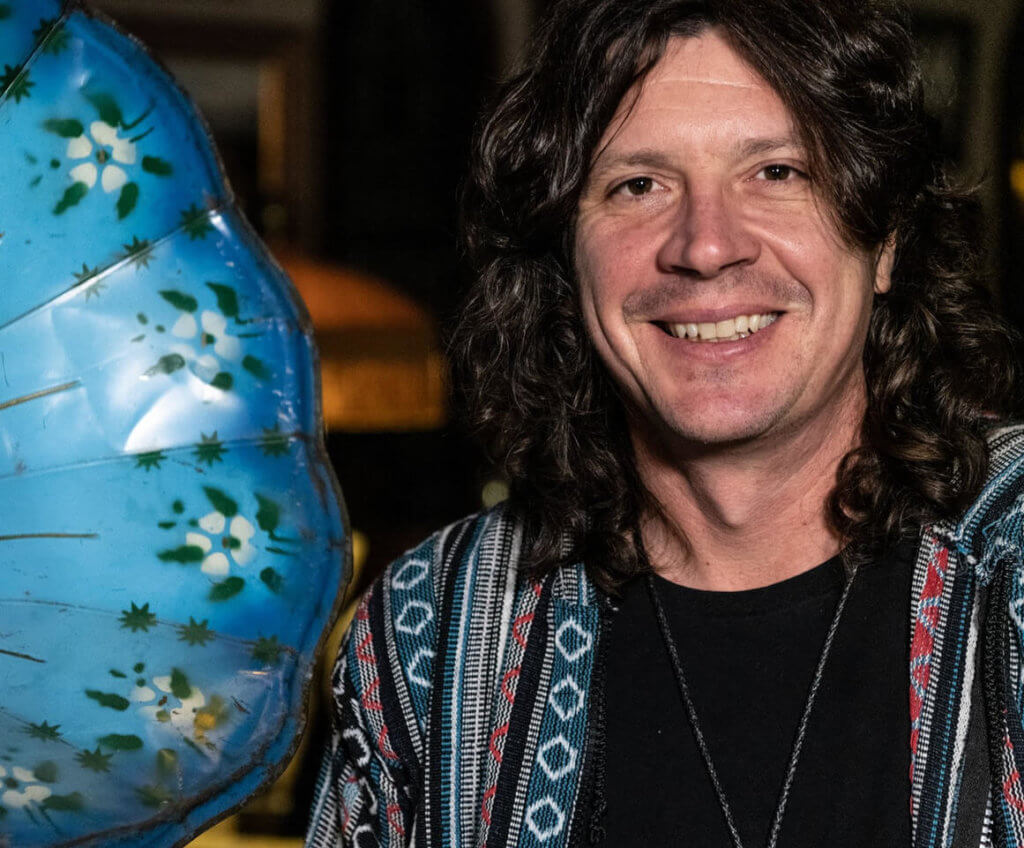 ***Please note: All shows at Natalie’s currently have socially distanced table seating, and masks are required except while eating and drinking at tables. Natalie’s presents “Revolving Wednesdays with Jesse Henry”, with special guest The Spikedrivers (Acoustic). This new bi-monthly residency series with Jesse Henry is held on the first and third Wednesday of each month. For each concert, Jesse will showcase the multiple dimensions of his decades long relationships with central Ohio artists.

Jesse is a prolific songwriter and musician in multiple genres..a soulful singer, he earned a B.A. in jazz saxophone performance, writes instructional guitar books, and teaches guitar, piano, songwriting, and music theory. He is also the Dean of the Rafiki Music School in Nairobi, and fronts the popular band the Spikedrivers, Dawna, and other projects.

The Spikedrivers formed in 2003 with their signature bluesy, upbeat country-fried rock, and are fronted by Jesse Henry. The band has four studio albums and three live records that brought their songs into the hearts and ears of listeners across the United States.