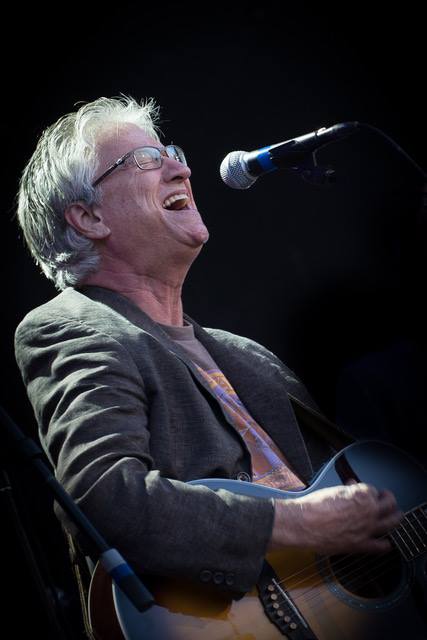 Buffalo Springfield, POCO & Souther-Hillman-Furay comprise the illustrious musical career of Richie Furay. He is celebrated for pioneering Country-Rock with his unsurpassed soulful voice, powerful songwriting, and hard driving guitar playing. For these special solo shows at Natalie’s, music spanning Furay’s entire career will be performed including many of his classics from Buffalo Springfield, Poco, Souther-Hillman-Furay and solo years. Those purchasing VIP tickets will get seats closest to the stage, be invited to a pre-show meet & greet, receive a signed tour poster, and have private photo and autograph opportunities with Richie.

Furay is a Rock and Roll Hall of Fame inductee for his work with Buffalo Springfield, a group he formed with Stephen Stills & Neil Young in 1966. He is also inducted into the Colorado Music Hall of Fame for his work with POCO.  In 1968, after Buffalo Springfield disbanded, he formed the groundbreaking country-rock band POCO with Jim Messina. Joining them in various stages of the band’s lineup were Rusty Young, Randy Meisner, George Grantham, Timothy B. Schmit, and Paul Cotton.

“Richie still sounds the same as he did in the late sixties – is still as fresh and vibrant today as he was then”.  Greg Harris / CEO of the Rock and Roll of Fame.