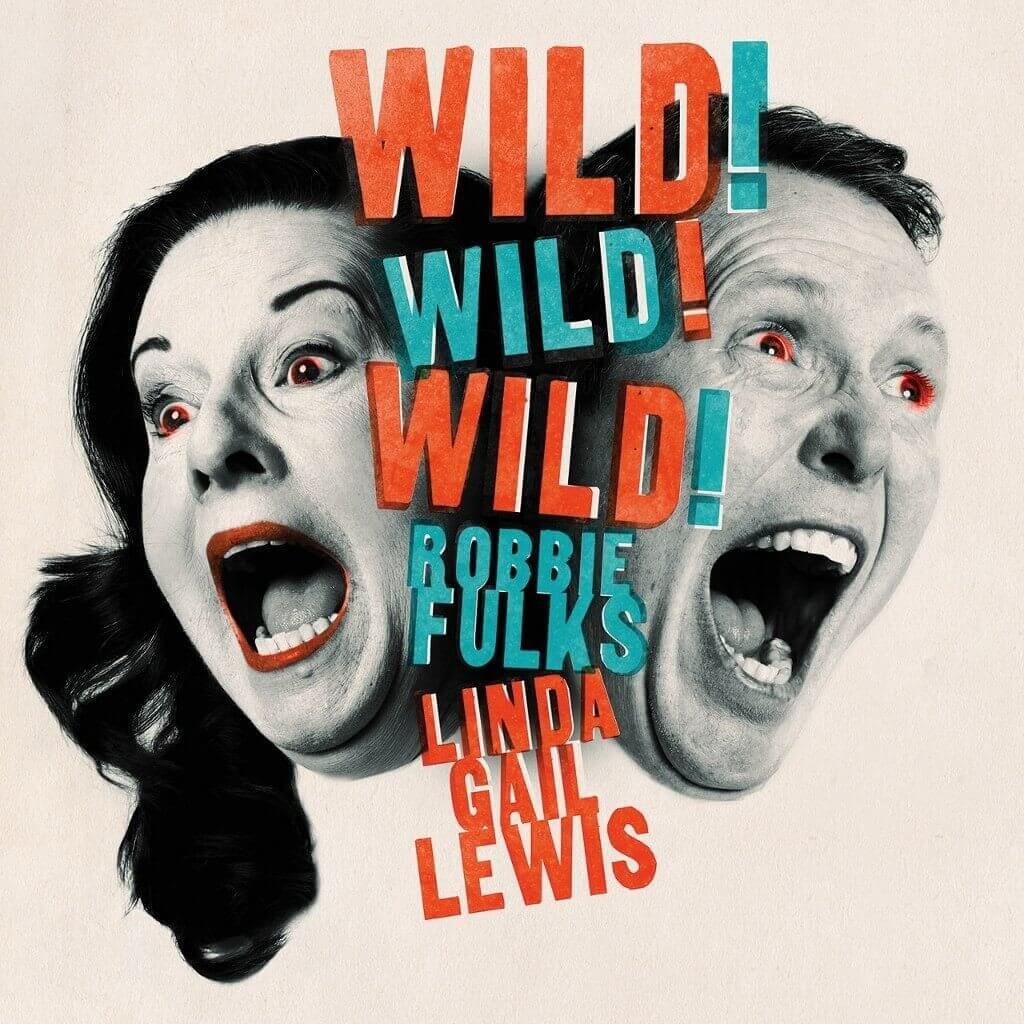 Natalie’s present a special concert to celebrate the release of Wild! Wild! Wild!, the new collaboration between Grammy-nominated singer-songwriter Robbie Fulks and rock-and-roll royalty Linda Gail Lewis, which gleefully lives up to its title! It’s Americana music that’s as butt-shakin’ as Beale Street, deep-rooted as the Grand Ole Opry, and hip as a trip to The Strip. Subversive as it is reverential, the album jumps the genre tracks of nitty-gritty rock-and-roll, country-and-western, rockabilly, jump swing, and gospel, landing in a strange slice of spacetime—call it 1954—when all these were One (and Linda was 7).

Robbie Fulks, the record’s producer, is “one of the most observant and wry songwriters of the past two decades” (Rolling Stone). Ground-zero Louisiana-born rocker Linda Gail Lewis is the younger sister and frequent performing partner of Jerry Lee Lewis, whose piano innovations she carries forward. Her present-at-the-creation cred buoys the record while Robbie—who sings, plays, leads the band, writes most of the songs, and arranges the others—provides an anchoring sensibility, one that savors old sounds but sidesteps nostalgia. Their two talents have fashioned a record that’s urgent, honest, and fun. Remember fun? 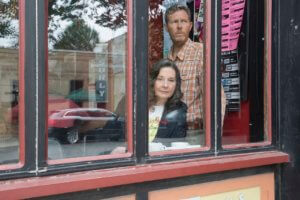 Linda Gail Lewis’s recording career spans almost 50 years, loosely bookended by the present record and 1969’s Together, her duet album with Jerry Lee—with her acclaimed summit with Van Morrison, 2000’s You Win Again, in the middle. Robbie has made 13 solo records since 1996. His last one, 2016’s Upland Stories, demonstrated expanding ambitions and strengths, and was honored with two Grammy nominations, one for Folk Album and another for American Roots Song (“Alabama At Night”).