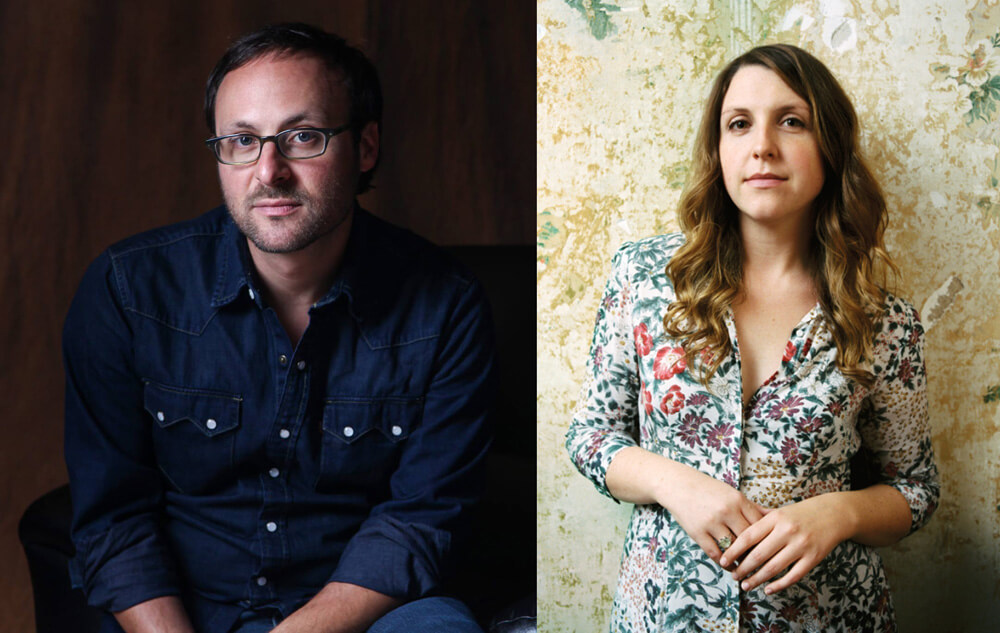 Natalie’s is proud to present the outstanding singer-songwriters Robby Hecht and Caroline Spence, who are planning to release a new album together in the spring. Robby has won many prestigious national performing songwriter awards including the Kerrville New Folk, Telluride Troubadour and the Rocky Mountain Folks Festival Songwriting Competitions. While Caroline may not look like one of the road-hardened troubadours of America’s past, with the release of her latest album Spades & Roses, the young songwriter from Charlottesville Virginia proves she is every bit as serious.

Robby Hecht has distinguished himself as the second coming of James Taylor, a gentler Damien Jurado. But, whatever the comparison, it’s hard to miss that his songwriting is distinct and individual. He doesn’t shy from the obvious rhyme, but manages it with a delicate audacity, placing it only where it best serves the story or the mood.

Having won numerous songwriting awards from industry mainstays like the Kerrville Folk Festival and American Songwriter Magazine, and garnered nods and admiration from both Miranda Lambert and her fellow writers in the Nashville underground, Caroline has delivered a record to meet the expectation: Quite simply, 11 songs of gorgeous Americana that remind us of why we fell in love with the genre in the first place.