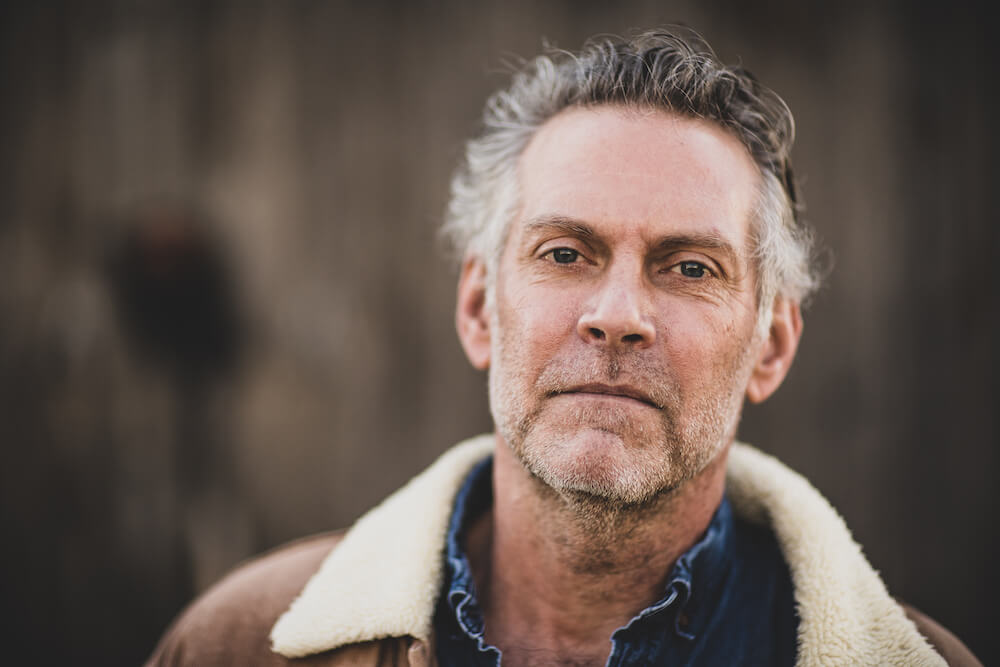 Rod Picott has released thirteen albums over the last twenty years and at the age of fifty-seven his engine is still running strong. Picott, a former construction worker, traded his hammer for a guitar and never looked into the rear-view mirror. Picott has written two poetry collections God In His Slippers and Murmuration (Mezcalita Press). His book of short stories titled Out Past The Wires is published by Working Title Farm. Rod Picott was born in New Hampshire, raised in Maine and has lived in Nashville Tennessee for twenty-five years. He is unnaturally prolific and released four albums in the last three years to rave reviews.

Picott has had songs placed in television and film projects including The FX series Justified and the Michael Douglas film Solitary Man. His song “Circus Girl” was featured in the PBS documentary Circus. He has toured as the opening act for Alison Krauss & Union Station and won the song of the year award at The Austin Music Awards for his song “Broke Down” co-written with Slaid Cleaves.

Rod just released his fourteenth album titled Paper Hearts & Broken Arrows. It is a collection of some of the strongest songs Picott has put to tape, ranging from a heartbreaking narrative of boxer Sonny Liston’s tragic life to a full-throated and rocking declaration of loyalty. The album was produced by noted producer/ videographer Neilson Hubbard (John Prine, Lucinda Williams, Orphan Brigade).

“Great writing is all about story, and Rod is a so damn good at story.” – Mary Gauthier