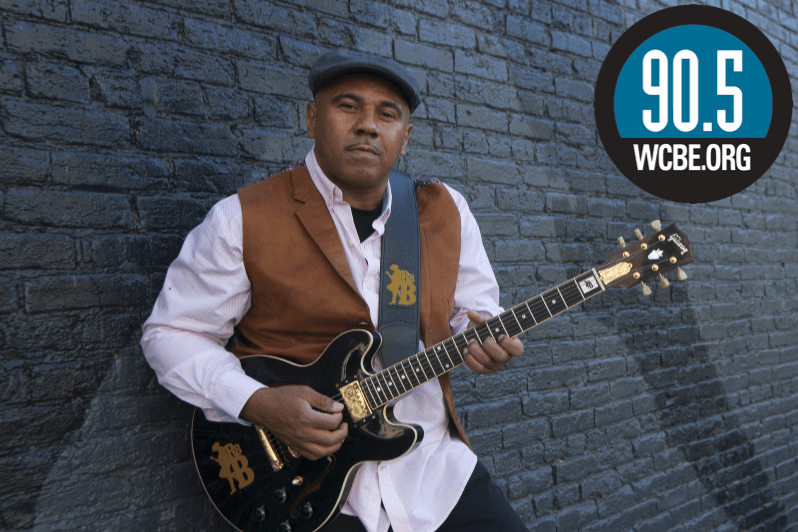 Chicago bluesman Ronnie Baker Brooks brings a sound so big it could topple a Louisiana juke joint. The son of Texas and Chicago blues legend Lonnie “Guitar Jr.” Brooks. He started playing guitar around age six and by 19, he joined his father, who by then had influenced some of the most well-known bluesman of our history: Jimmy Reed, the Fabulous Thunderbirds, Johnny Winter and Junior Wells to name a few. For 12 years, the two would tour together, putting Ronnie out front with Eric Clapton, B.B. King, Buddy Guy and Koko Taylor. Brooks broke out as his own champion on 2006’s The Torch. The Boston Herald called it “ferocious and unrelenting … the year’s best blues album.” In the years since The Torch, Brooks has started a family, toured North America and Europe, and taken feature spots on the records of other bluesmen. He produced Eddy Clearwater’s West Side Strut and contributed guitar work to albums from Elvin Bishop, the Legendary Rhythm & Blues Review, Billy Branch and Big Head Todd.

Times Have Changed, his most recent album, carries with it the weight of grown perspective and time spent perfecting old material. Brooks worked it with Steve Jordan, whose work runs from Keith Richard to Stevie Wonder, John Mayer and Eric Clapton. With that comes a lesson in rhythm and blues history. Brooks refers to the director as “a walking encyclopedia of music detail and equipment,” a professor through which Brooks could take that next developmental step.