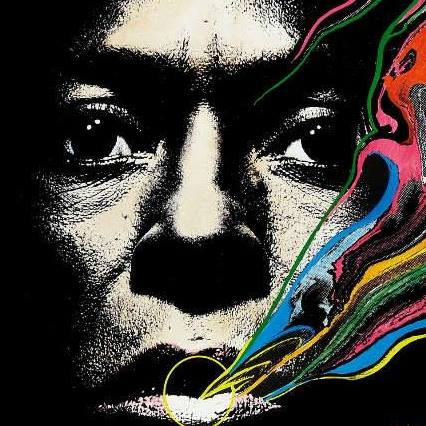 Sanctuary presents a special tribute to the music of Miles Davis – circa 1968-1975 – played not as a classical artifact, but as the living, breathing art that it should be. This expanded, all-star version of Sanctuary will include the talents of Dwight Adams, Willie Barthel, Eddie Bayard, Jim Ed Cobbs, James Gaiters, Zakk Jones, Robert Mason and Tony McClung.

Between 1968 and 1975, Davis experimented with rock, funk, African rhythms, emerging electronic music technology and an ever-changing line-up of musicians. This period, began with Davis’ 1969 studio album In a Silent Way and concluded with the 1975 concert recording Agharta. His million-selling 1970 record Bitches Brew helped spark a resurgence in the commercial popularity of jazz fusion as the decade progressed.