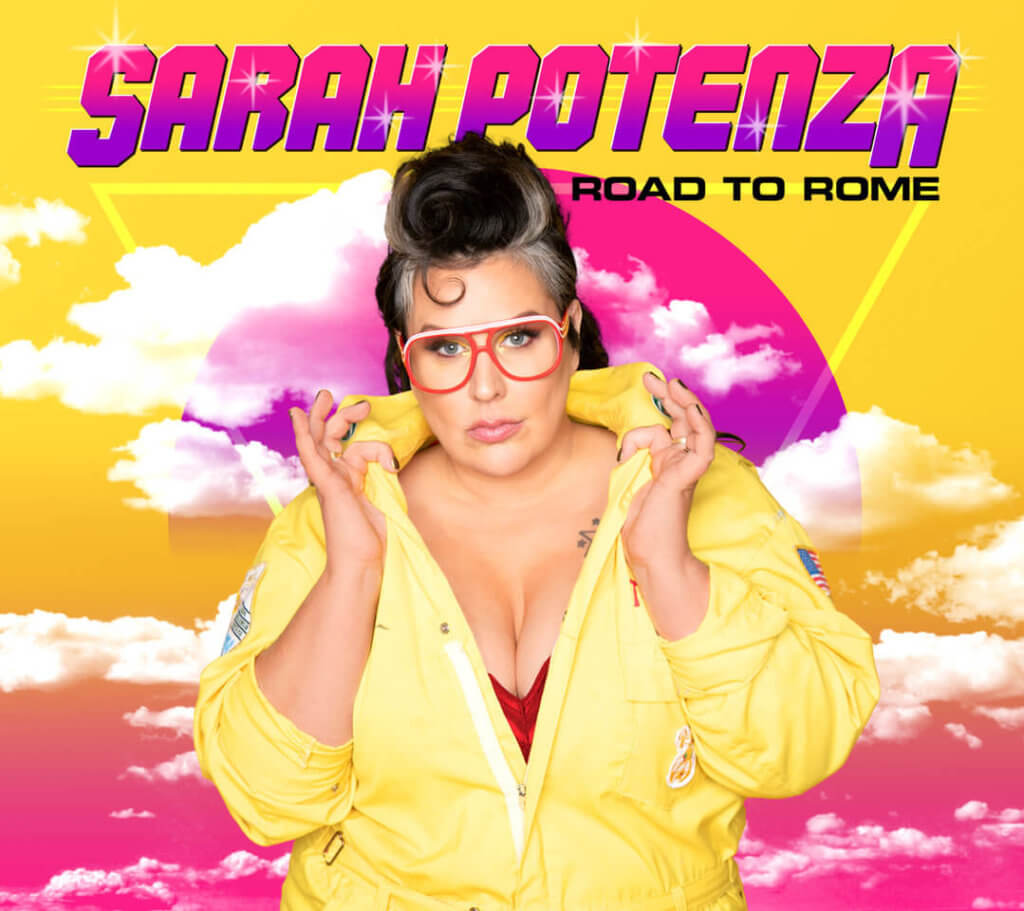 Due to the COVID-19 virus, this show has been rescheduled from April 26 to July 25. We’re sorry for any inconvenience.

“I work for me!” Sarah Potenza declares at the beginning of Road to Rome, kicking off her second solo album — a record of self-empowered r&b, swaggering soul, and contemporary blues — with her own declaration of independence. Filled with messages of self-worth, determination, and drive, Road to Rome shines new light on a songwriter whose career already includes multiple albums as front-woman of Sarah and the Tall Boys, a game-changing appearance on The Voice, and an acclaimed solo debut titled Monster. Released one year after she sang in front of 12 million people during The Voice’s eighth season, 2016’s Monster prompted Rolling Stone to gush, “Potenza is to the blues what Adele is to pop: a colossal-voiced singer who merges her old-school influences with a modernistic sound.” Three years later, that sound deepens and intensifies with Road to Rome, an album that shows the full scope of Potenza’s aims and ambitions.

And just who is Sarah Potenza? She’s a songwriter. A bold, brassy singer. A businesswoman. A proud, loud-mouthed Italian-American from Providence, Rhode Island, with roots in Nashville and an audience that stretches across the Atlantic. Road to Rome spells it all out. Co-written by Potenza, produced by Jordan Brooke Hamlin (Indigo Girls, Lucy Wainwright Roche), and recorded with a female-heavy cast of collaborators, the album isn’t just her own story. It’s the story of all artists — particularly women, who remain the minority within the male-dominated music industry — who’ve learned to trust their instincts, refusing to let mainstream trends dilute their own artistic statements.

Released on International Women’s Day 2019, Road to Rome is the sound of a songwriter taking the wheel and driving toward her own destination. This is Sarah Potenza’s strongest album to date: a battle cry from a soul singer and blues belter, shot through with pop melodies and rock & roll attitude.