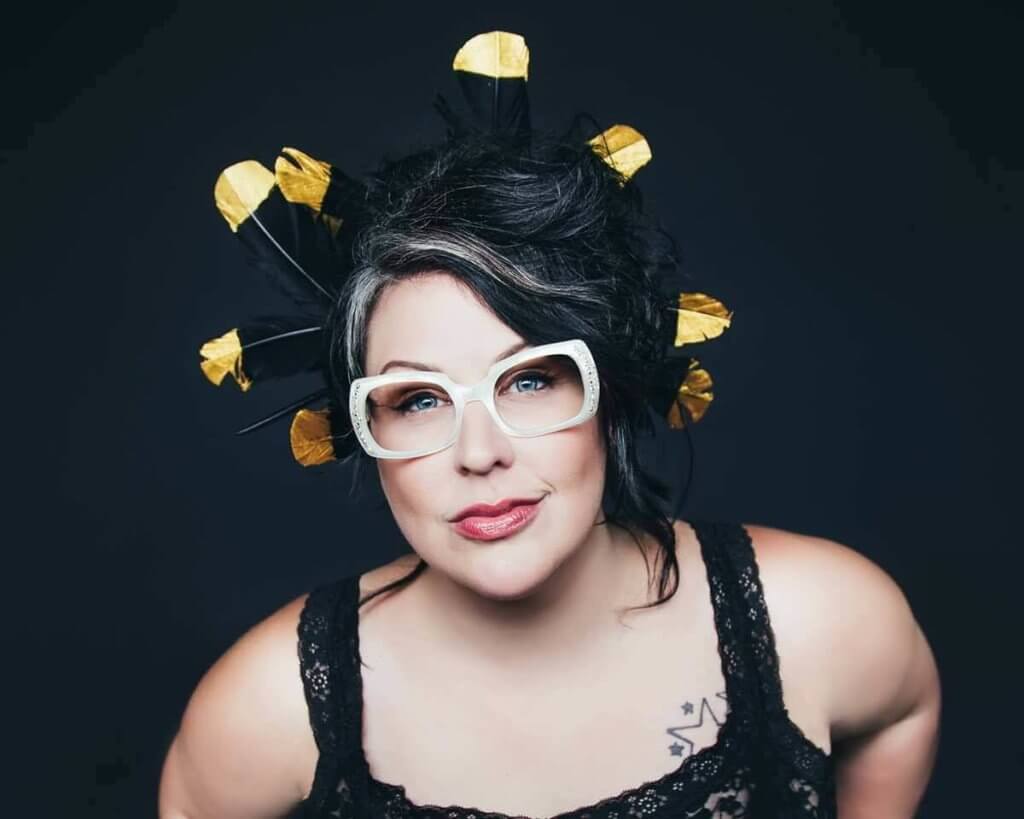 Sarah Potenza returns to Natalie’s along with her special guest Don Duprie. “Sarah Potenza is to the blues what Adele is to pop: a colossal-voiced singer who merges her old-school influences with a modernistic sound. Her new album, Monster, solidifies endless Janis Joplin vocal comparisons but also colors between the lines of Memphis blues, Nashville Americana, New Orleans funk and L.A. punk. Its lyrics are personal and personally therapeutic, as she empowers herself through tunes denouncing industry naysayers and embracing her fuller-figured, boisterous self”…. Rolling Stone

After spending seven years with her band Sarah & The Tall Boys, Sarah Potenza relocated to Nashville where she quickly garnered the attention of the city’s thriving music scene and became a staple at the world renowned Bluebird Café and the globally broadcast Music City Roots program. One of her performances on Music City Roots resulted in appearing on The Voice, where she managed to land a four chair turn and out of 50,000 contestants, made it to the top twenty!  Her passion for performing and undeniable voice resonated with America and made her a fan favorite across the country. 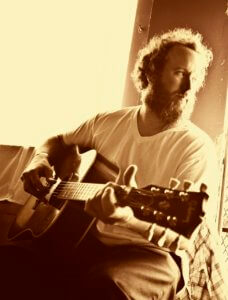 Don “Doop” Duprie, of Detroit, expresses his deep working class roots throughout his music. Fronting Doop and the Outlaws, he received national attention from American Roots as “hands down the best songwriter we (Detroit) now have to offer.” His albums made the Top Ten List in Metro Times and American Roots. “Everett Belcher” won the Detroit Music Award for “Outstanding County Recording” and was named “Album of the Day” by Country Music Pride’s podcast American Daily.