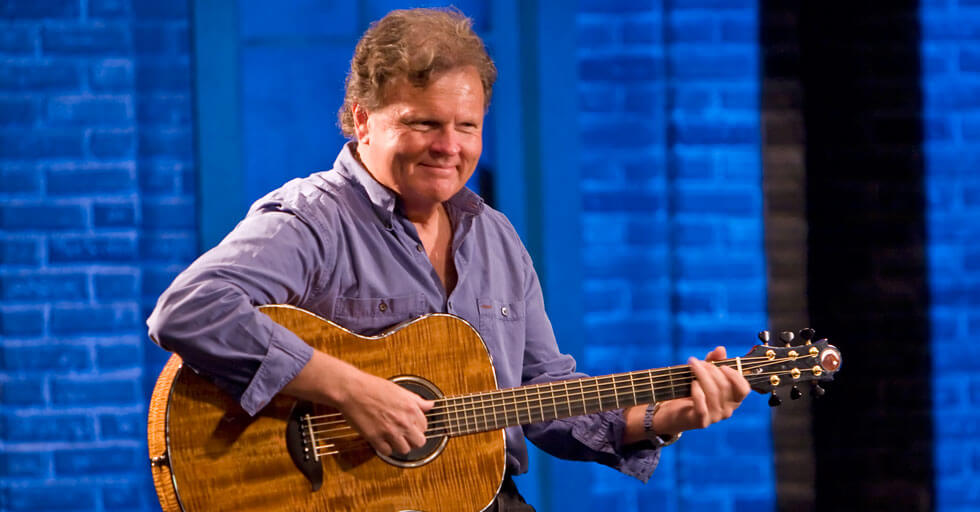 Scott Kirby is an acoustic guitarist and performing singer-songwriter based in Key West, Florida. He has released eight CDs and his music is regularly heard on Sirius Radio Margaritaville. Playing his style of folk-rock and Americana, Kirby has co-written with Russ Kunkel, Peter Mayer, Roger Guth and others. He has appeared with Jimmy Buffett, Carol King, Darius Rucker, Livingston Taylor, Tom Rush, Mac McAnally, Keith Sykes and tours regularly with his band as well as solo. He sometimes tours with Peter Mayer with their acoustic group, and is a partner in The Smokin Tuna Saloon, Key West’s top music club.