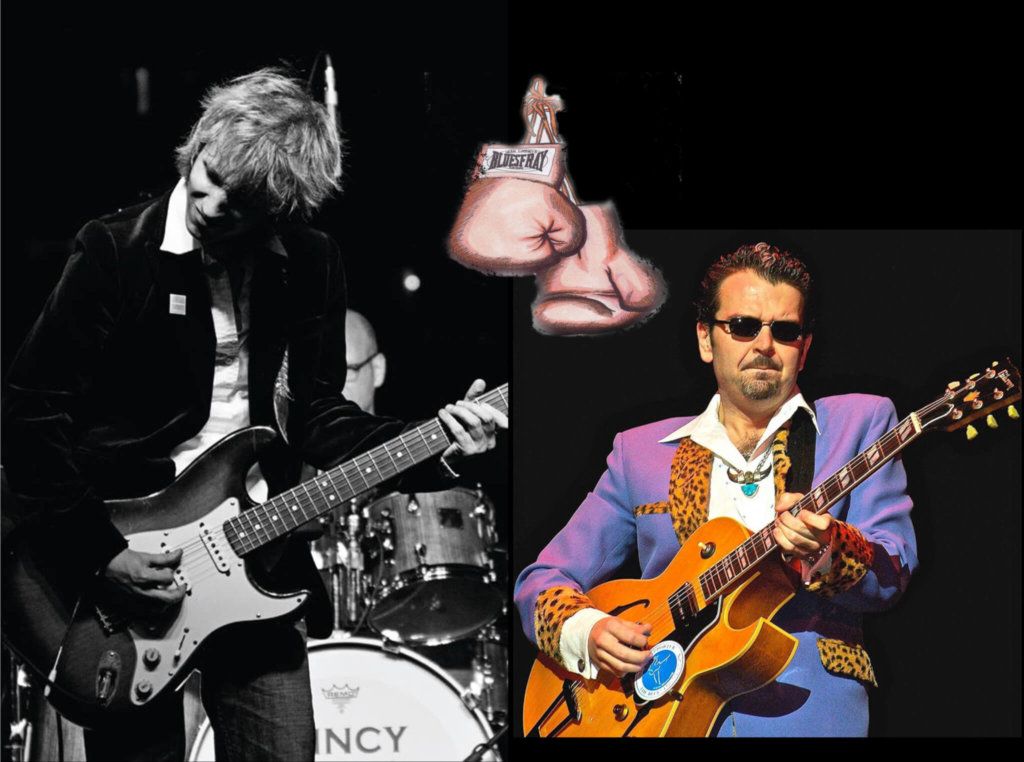 Sean Carney’s BluesFray Tuesday series continues with “The Noah Wotherspoon Band meets Sean Carney and Albino Red”.  This exciting evening of blues music is sponsored by The Middlefield Banking Center, with Central Ohio locations in Dublin, Westerville, and Sunbury. Noah Wotherspoon has been immersed in the blues and mesmerizing audiences with his soulful guitar playing since he was a teenager. In 2015, he received the Best Guitarist Award at the International Blues Challenge and the band placed 2nd in the Finals. Since the competition, they have been playing festivals and venues around the world, from the Mt. Baker Blues Festival in Washington to the Olsztyn Blues Nights Festival in Poland. The band’s debut studio album entitled “Mystic Mud” was also presented a “Jimi Award” for Best Blues/Rock Album of the Year in 2015 by Blues411.

For this special show at Natalie’s, Noah’s band will trade licks with Sean Carney, along with his long time sax player Chuck “Albino Red” Moore.

Sean Carney’s BluesFray Tuesday is held on the first Tuesday of each month, featuring Sean as host and performer, along with a variety of national and regional blues acts. An Internationally known blues guitarist/singer, Sean also founded Blues for a Cure, a foundation that raises money for cancer research, education and screening organizations across Ohio.