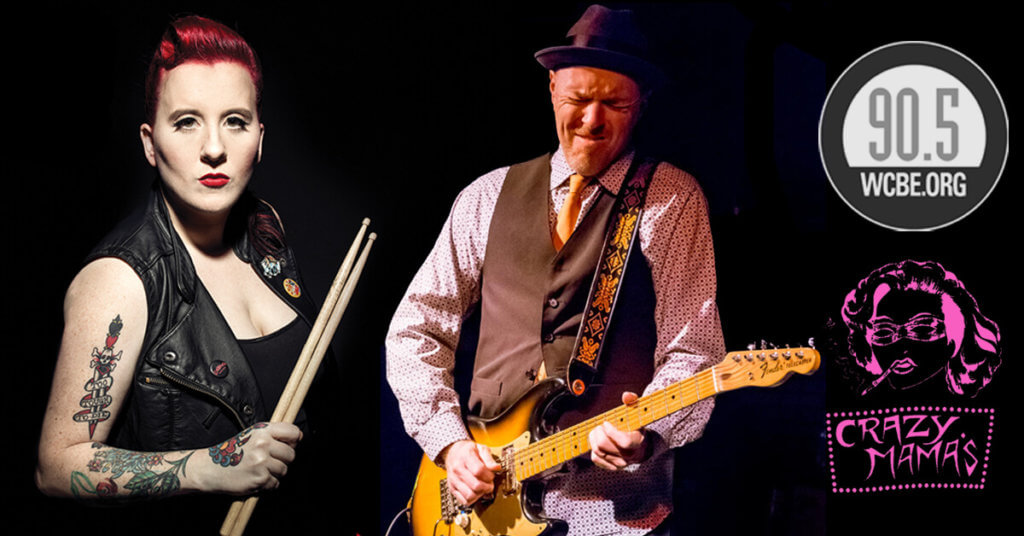 Sean Carney’s BluesFray Tuesday series continues with “Lindsay Beaver meets Hadden Sayers”. When blues-rocking, soul-singing drummer, songwriter and bandleader Lindsay Beaver takes the stage, she makes an immediate and unforgettable impression. Standing front and center at her kit, singing every song from the depths of her soul, she delivers blues, R&B and old school rock ‘n’ roll with punk rock energy, and sings with a voice brimming with attitude and soulfulness. Born in Nacogdoches and raised on a steady diet of Texas Roots and Blues music, Hadden Sayers has become a Blues Rock Master.   Millions of miles of touring the world and 9 Albums in, Sayers’ rise has been anything but meteoric.  It’s been a consistent and steady ascent to a level of expertise that few achieve. His new album, Dopamine Machine, is the next level, with  11 songs performed in both full band and solo acoustic arrangements…proving that Sayers’ songwriting stands up to reinterpretation and begs for more.

Sean Carney’s BluesFray Tuesday is sponsored by The Middlefield Banking Center, with Central Ohio locations in Dublin, Westerville, and Sunbury. This special show is also presented by Crazy Mama’s Concerts. The series is held on the first Tuesday of each month,featuring Sean as host and performer, along with a variety of national and regional blues acts. An Internationally known blues guitarist/singer, Sean also founded Blues for a Cure, a foundation that raises money for cancer research, education and screening organizations across Ohio.