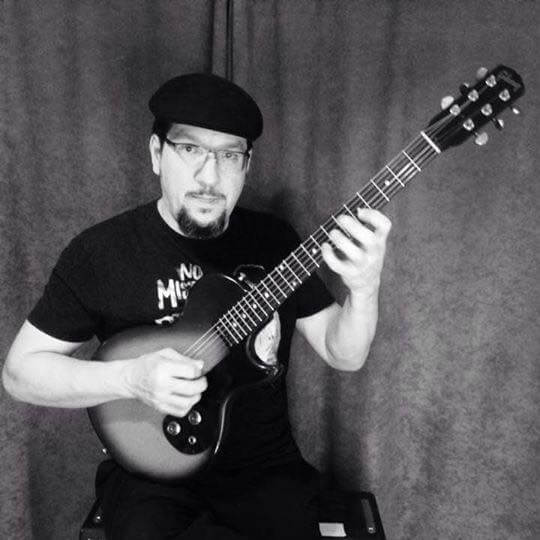 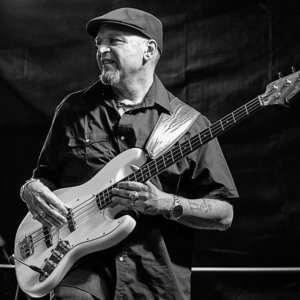 Sean Carney’s BluesFray Tuesday series continues with an outstanding lineup of musicians, including Frankie Starr, Sean Carney, Lenny Paul, Louis Tsamous and Albino Red. Frankie Starr is an award-winning blues/jazz guitarist based in Cleveland and has fronted his own band for many years. Lenny Paul (bass guitar) is a bandleader who delivers the blues with a soulful tone and also performs with Mo’ Mojo, Jonn Del Toro Richardson, Noah Wotherspoon and many others.

Sean Carney’s BluesFray Tuesday is sponsored by The Middlefield Banking Center, with Central Ohio locations in Dublin, Westerville, and Sunbury. The series is held on the first Tuesday of each month, featuring Sean as host and performer, along with a variety of national and regional blues acts. An internationally known blues guitarist/singer, Sean also founded Blues for a Cure, a foundation that raises money for cancer research, education and screening organizations across Ohio.