featuring The Joint Rockers with Rick Collura and Sean Carney 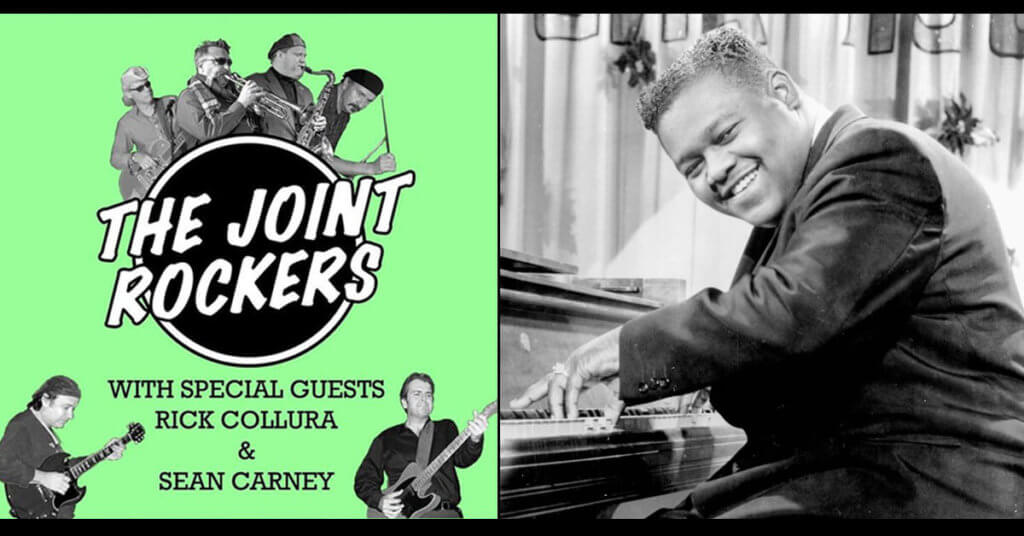 The Joint Rockers ripped it up in every tavern or event that would even have a Blues Band from 1981 to 1995. They performed regularly on numerous City of Columbus events, and opened for Charles Brown, Gatemouth Brown, Charlie Musselwhite, Duke Robillard and more. Now back performing to help keep the blues alive, the band will be joined by Rick and Sean for a night of music not to be missed!

Sean Carney’s BluesFray Tuesday is sponsored by The Middlefield Banking Center, with Central Ohio locations in Dublin, Westerville, and Sunbury. This special show is also presented by Crazy Mama’s Concerts. The series is held on the first Tuesday of each month, featuring Sean as host and performer, along with a variety of national and regional blues acts. An Internationally known blues guitarist/singer, Sean also founded Blues for a Cure, a foundation that raises money for cancer research, education and screening organizations across Ohio.