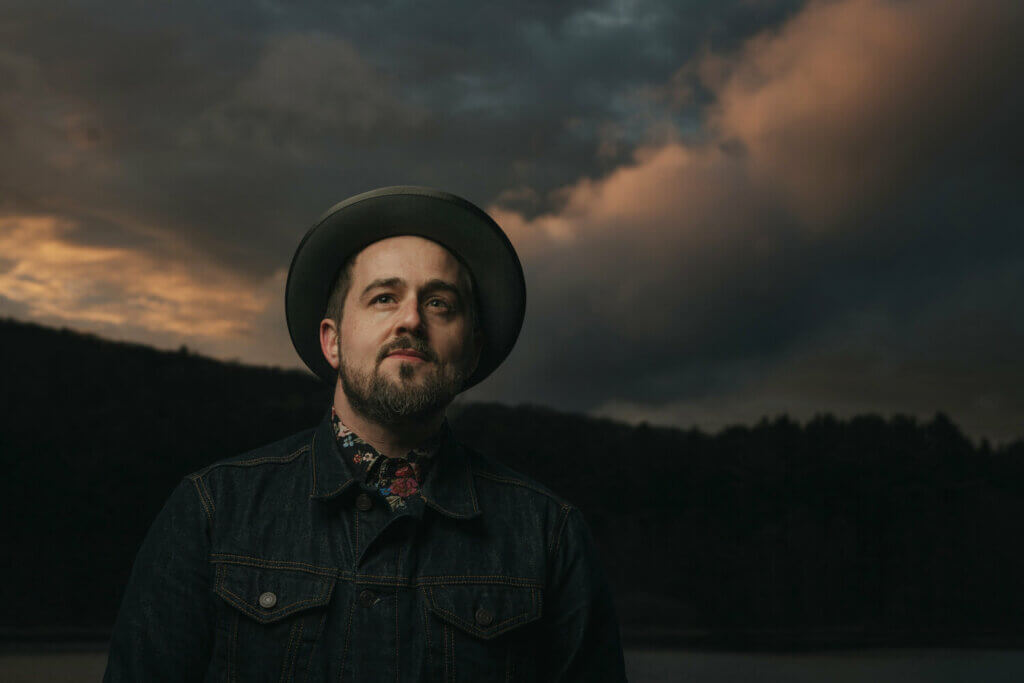 A Grammy®-nominated singer-songwriter, producer, and multi-instrumentalist from Western Massachusetts, Seth Glier is the winner of five Independent Music Awards. Glier’s sixth album on MPress Records, The Coronation is a beautiful and powerful collection that explores an expansive range of musical styles and topics from the personal to the political. NPR describes his voice as “otherworldly” while praising him as “an engaging performer and storyteller.” His critically acclaimed, emotionally dense catalog of work often draws upon traditional roots music, experimental instrumentation, and moody atmospheres that result in soulfully intelligent stories that can alternately fight the power and break your heart.

His music has taken him around the world, including to China where he participated in a U.S. State Department-sponsored cultural diplomacy tour as international ambassador. He has shared stages with a diverse list of artists including Ani DiFranco, James Taylor, Lisa Marie Presley, Martin Sexton, Ronnie Spector, Marc Cohn and more, and recorded a duet with American Idol alum Crystal Bowersox. A tireless activist, Seth has worked with The Parkland Project, ChildFund International, Rock The Vote, and has also been a TEDx Speaker