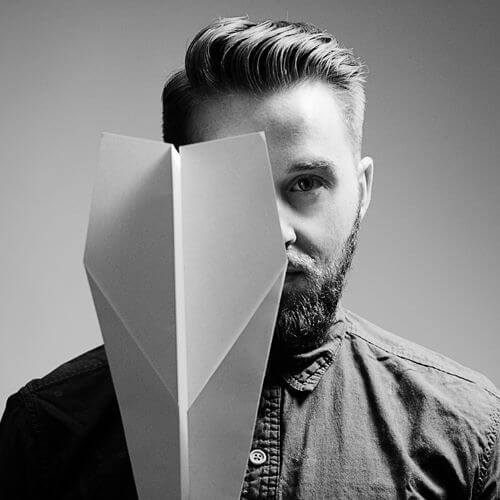 Seth Glier returns to Natalie’s along with special guest Mel Parsons. Grammy Nominated  Glier is a singer-songwriter, producer and multi-instrumentalist who has gone from opening act to headlining his own shows and playing major festivals. He’s shared the stage with artists as diverse as James Taylor, Ani DiFranco, Martin Sexton, Emmylou Harris and Ryan Adams, and has quickly become known for his passionate live sets and powerful command of both piano and guitar. Performing with 62-year old veteran musician Joe Nerney on harmonica, saxophone and harmony vocals, Glier’s live show places his melodic AAA-contemporary pop under a blanket of roots & blues — a combination that creates a cognitive dissonance that satisfies fans of both commercial and non-commercial radio. 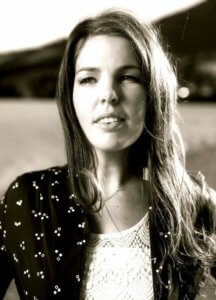 With home as a hotel room and a suitcase, Mel Parsons has built up a solid fan base the old fashioned way – winning over audiences on the live circuit.  Well known as one of New Zealand’s established songwriting stars, the award winning indie-folk singer released her third full length album Drylands to critical acclaim and continues touring relentlessly, with shows throughout NZ and around the globe. Solo or with her stellar band, Parsons is renowned as an engaging performer with a naturally emotive voice and razor sharp wit.