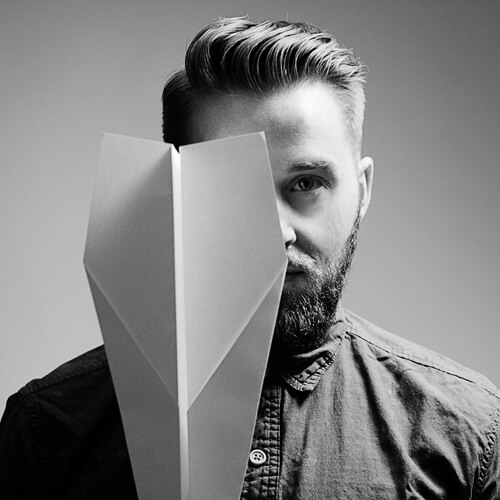 Grammy Nominated recording artist Seth Glier returns to Natalie’s for another engaging evening of music, along with his special guest Kelly Vaughn. A singer-songwriter, producer and multi-instrumentalist who averages over 150 live performances annually, Seth has gone from opening act to headlining his own shows and playing major festivals. He’s shared the stage with artists as diverse as James Taylor, Ani DiFranco, Martin Sexton, Emmylou Harris and Ryan Adams, and has quickly become known for his passionate live sets and powerful command of both piano and guitar. Seth’s new album Birds is steeped in conflict and contradictions. There’s grief and loss, but also strength and resilience; doubt and dismay, but also a sense of optimism as Glier confronts heavy topics and wrestles them into the daylight.

Glier’s live show places his melodic AAA-contemporary pop under a blanket of roots & blues — a combination that creates a cognitive dissonance that satisfies fans of both commercial and non-commercial radio. His music has also caught the ears of fans, industry and critics alike, with USA Today stating that his “exquisite tenor echoes Bruce Springsteen and Billy Joel.” 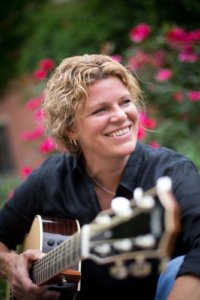 Kelly Vaughn’s music is soulful and transparent. Her songs are written from the heart and speak to the struggle, hopes, and joy that we all experience. She has recorded 3 albums, including her most recent, the 10 song Life Goes On.