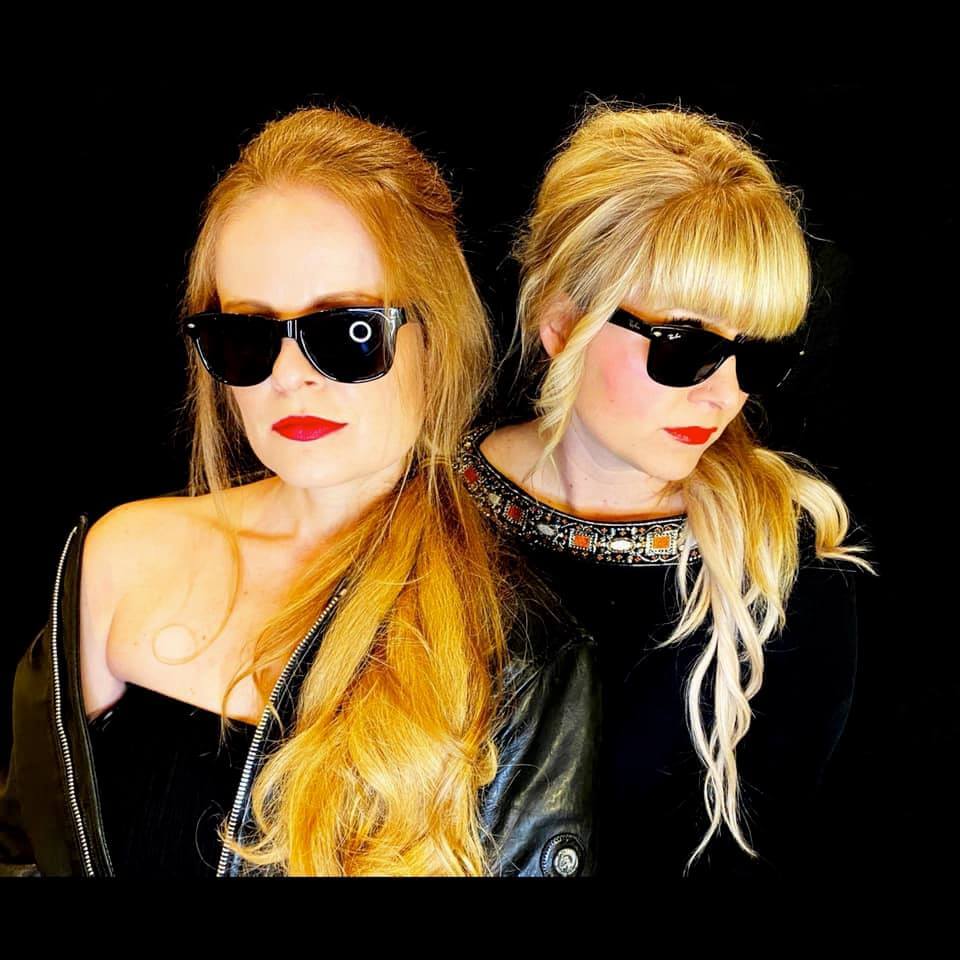 In a town bursting at the seams with songwriters, it was a stroke of Nashville serendipity that found Americana artists Alice Wallace and Caitlin Cannon seated next to each other at songwriter’s round back in 2018. Now, two and a half years later, with an armful of co-written songs that deftly straddle the line between class and crass, Wallace and Cannon have decided to take their shared love for a heartbreaking hook and punchy turn of phrase and form their own band.

They call that band Side Pony.

To introduce Side Pony to the world, Wallace and Cannon plan to release a timely single called “Lucky Break” this spring, which lobs a metaphorical curveball in the direction of the pandemic that has upended the careers of so many in the music industry. The song aims to flip perception inside-out, as if the gift of time had been given to us for a collective reevaluation.

“Lucky Break” was recorded at the East Nashville studio of producer/guitarist Doug Lancio (Patty Griffin/John Hiatt/Todd Snider), with accompaniment from Chris Autry (Josh Turner) on bass, Bryan Owings (Emmylou Harris) on drums and Dan Mitchell on keys. It was a chance for Cannon and Wallace to record with some of the best Nashville has to offer. Combine that with the sound that neo-meets-timeless producer Lancio was able to capture, and the entire experience was very lucky, indeed.

“Alice Wallace is a powerhouse of a singer, in the classic definition,” says Lancio, who spent 14 years touring with Patty Griffin, and produced her 2002 album 1000 Kisses. “I’ve wanted to work on a record with her since I first heard her voice. Alice introduced me to her collaborator/ co-writer Caitlin, and turns out, Caitlin has an equally compelling voice with a distinct personality. It’s rare enough to work with singers of this caliber on their own, let alone have both of them singing material they’ve discovered together.”

Since then, the two artists have garnered plenty of accolades on their own: Wallace’s 2019 release Into the Blue led to her touring festivals and venues across the U.S. and Europe, and receiving praise in publications like Rolling Stone Country and American Songwriter. And even though Cannon released her solo debut The TrashCannon Album in the midst of a global pandemic in May 2020 and could not tour, the reception was stellar – earning her a 9.5 rating and a spot on the list of Essential Albums of 2020 by Saving Country Music, as well as features in Billboard, Glide Magazine and more.