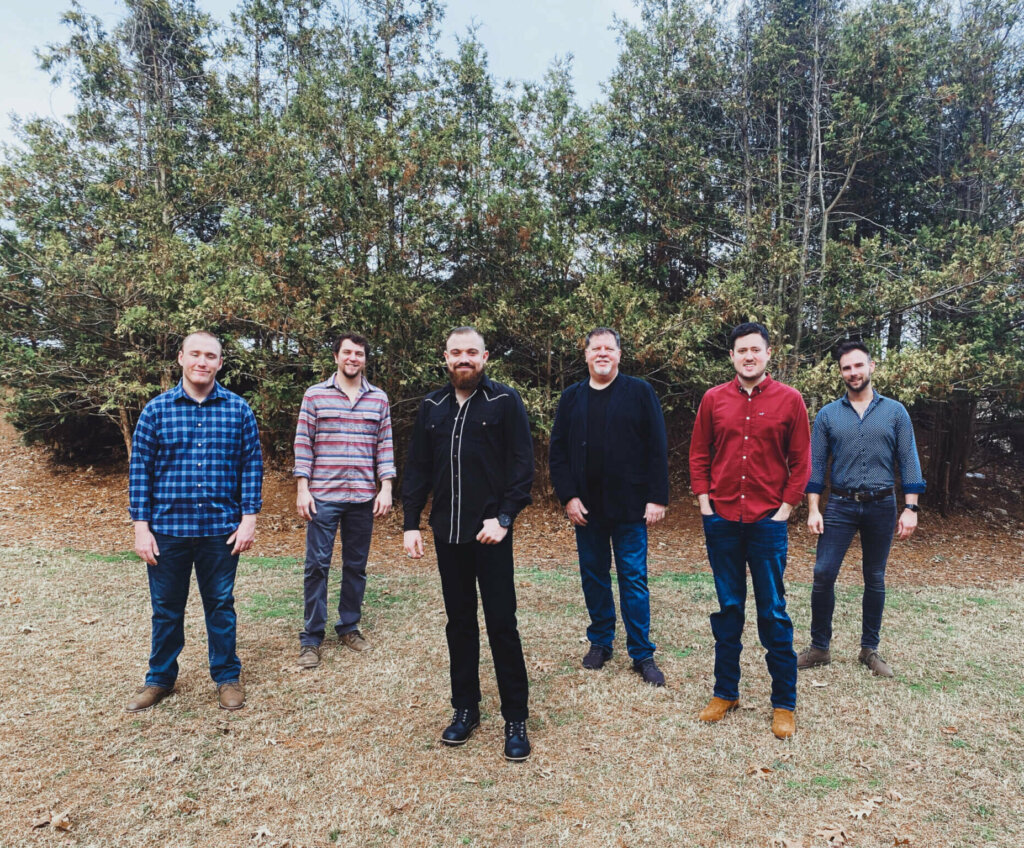 Sideline is a pedigreed six-piece powerhouse whose style has set the pace in Bluegrass for over two decades. Founders Steve Dilling and Skip Cherryholmes can both claim their own historical significance to the genre as members of highly awarded groups, multiple Grand Ole Opry appearances and years of national and international touring. Sideline has announced two new members of the group heading into 2022; Kyle Windbeck on bass, and Andy Buckner on lead vocals and guitar. This is to replace bassist and founding member, Jason Moore, who tragically passed away suddenly just before Thanksgiving, and guitarist Jacob Greer, who left to stay closer to home. Both new members have loads of experience in the bluegrass world, and are happy to join such an active and creative band, led by Steve Dilling on banjo, Skip Cherryholmes on lead guitar, Jamie Harper on fiddle and Nick Goad on mandolin.