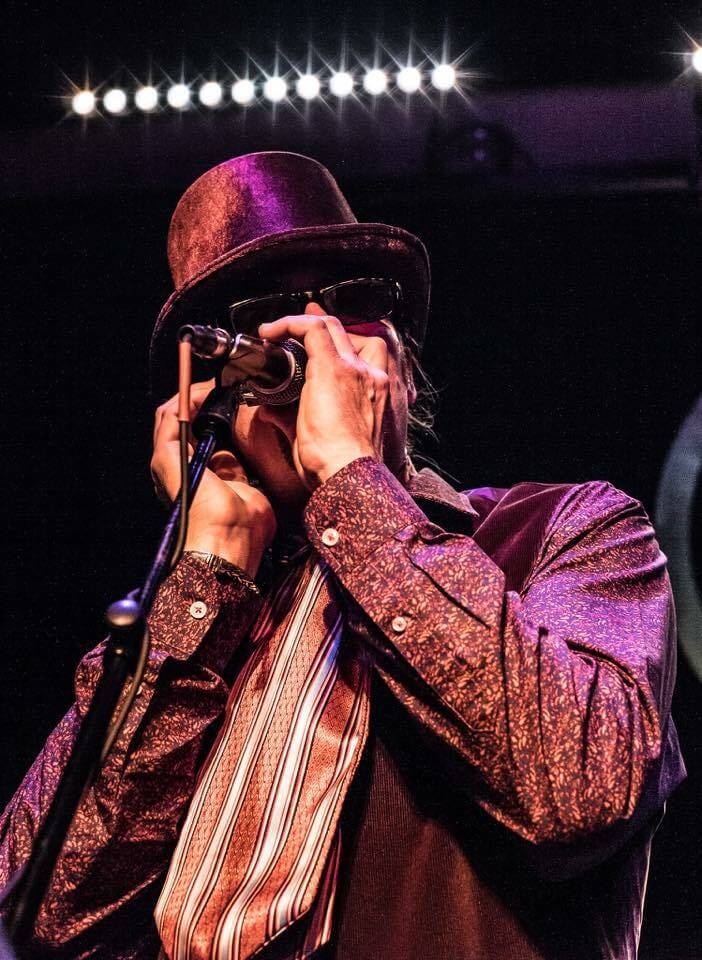 Natalie’s presents a very special tribute to the music of Tom Petty with Sons of Gladys, featuring Phil Clark as Tom Petty. The veteran musicians of Sons of Gladys have been presenting their Elvis Presley and Prince tributes to enthusiastic audiences in Central Ohio and beyond for the past 15 years. In late 2017, the band prepared a special program of music to honor the life and music of Tom Petty. Originally intended as a one-off performance, the band had so much fun and received so much positive feedback that more dates were scheduled. Fronting the band for this very special show is Phil Clark (Phil Clark & the Soul, Hoodoo Soul Band, the Apostles, the Guitar Company), and they will also be joined by Phil’s daughter Raelyn, and Joe Nelson on Drums.