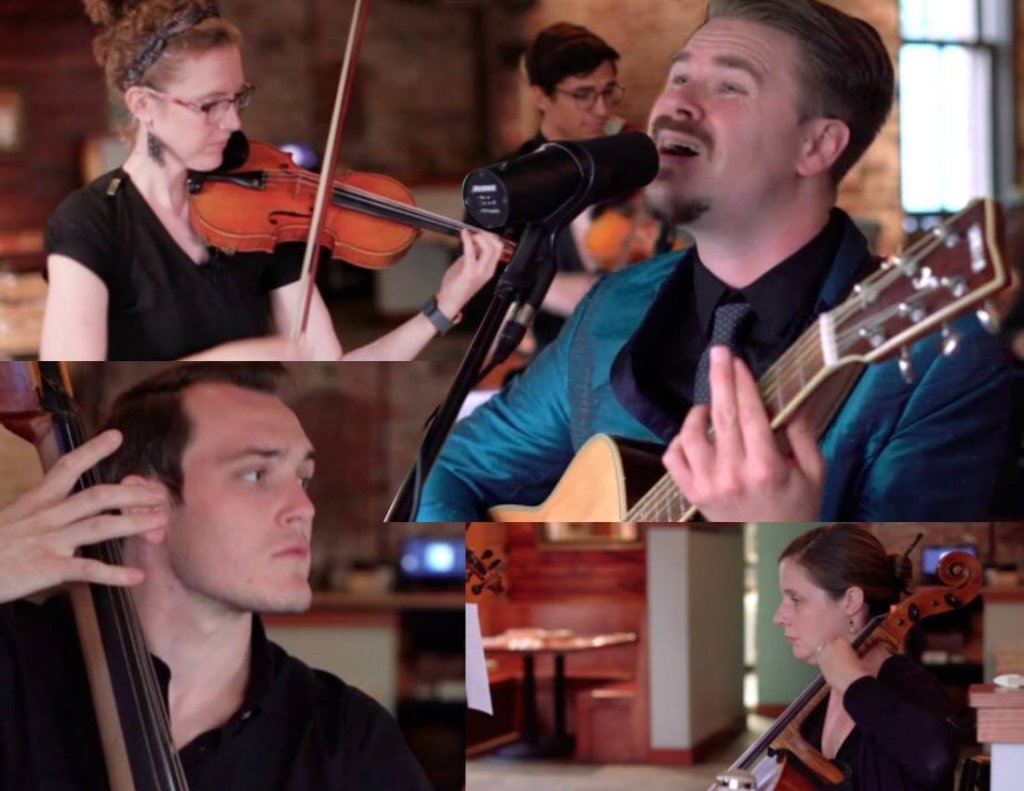 Chris “Topher James” Shaw is the leader of the Biscuit Brigade, a powerhouse band that mixes vintage-inspired soul originals with modern r&b. Topher James and Biscuit Brigade with Strings Attached flips the band upside down. Commissioning writers and arrangers from Columbus, Topher James remixes his tunes with a backing band of violin, cello, viola, upright bass, and percussion. The group will bring a new twist to soul, covering a large range of dynamics to please both classical and modern music fans. This time around, James has asked soul artist T.Wong to be a featured vocalist for a one time only performance that will feature brand new arrangements of some of his original songs, as well as new versions of choice soul covers. 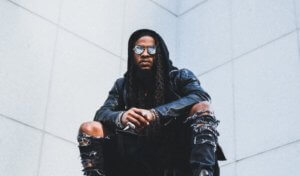 Singer-songwriter T.Wong offers an experience. Since entering music, he has been earmarked as Ohio’s rising star, and his sound has been described as “trained vocals over opulent compositions.”  T.Wong has been recognized by international and national press such as Afropunk and Soul Train. As a sought-after live performer, he has opened for international and Grammy-nominated artists, and has been heard and seen on NPR, RadioOne, American Public Television, and Fox28. T.Wong is also a brand ambassador for the Emmy-nominated “Art Makes Columbus.”