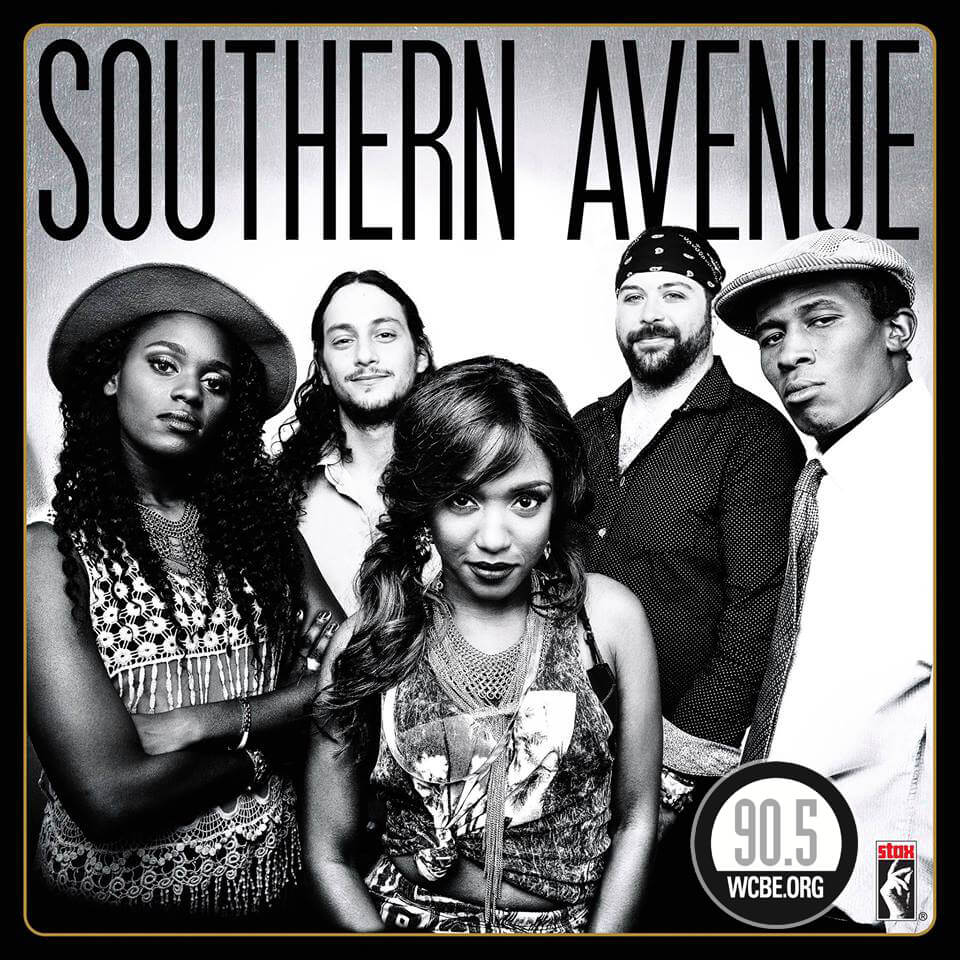 Southern Avenue is a Memphis street that runs from the easternmost part of the city limits all the way to Soulsville, the original home of Stax Records. Southern Avenue is also the name of a fiery young Memphis quintet that embodies its home city’s soul, blues and gospel traditions, while adding a youthful spirit and dynamic energy all their own. “If Memphis music is a genre, this is it!” proclaims American Blues Scene, and Rock 103FM calls Southern Avenue, “The most-talked-about band in Memphis.”

Their self-titled debut album is a breath of fresh air with its own unique blend of gospel- tinged R&B vocals, roots/blues-based guitar work and soul-inspired songwriting. And Southern Avenue’s upcoming release on the fabled Stax label is a testament to the young combo’s talent and vision. Southern Avenue features five young but seasoned musicians who came from diverse musical and personal backgrounds to create music that spans their wide-ranging musical interests, while showcasing the powerful chemistry that the group has honed through stage and studio experience.

“I feel like being on Stax is a responsibility,” says Tierinii. “I grew up in Memphis, seeing the name Stax everywhere. It was a constant presence, and now it’s up to us to live up to that. I feel like this band can be a platform to do a lot of positive things for the city of Memphis. I want to change the world, but Memphis is home.”