Stan Smith: Moments of a Journey 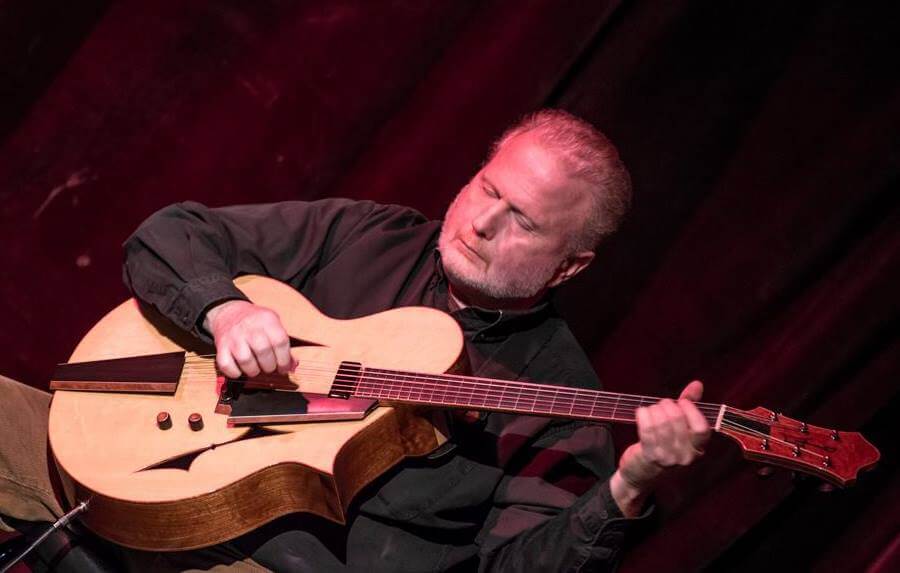 Stan studied at the Berklee College of Music in Boston and later moved to L.A. where he studied and performed with Brazilian composer Moacir Santos. Since returning to Ohio, Smith has been a part of the Columbus music scene as a performer and a member of Capital University’s Conservatory of Music.

After graduating from the University of Cincinnati College-Conservatory of Music with a B.A. in jazz performance, Bryan formed his own band playing original music at many of the popular jazz clubs in London, England, and has shared the stage with some of the most famous names in jazz such as Joe Henderson, Kenny Garrett, Wes “Warmdaddy” Anderson, Conrad Herwig, Jack McDuff, Slide Hampton, and George Benson.

Paisha creates music about love, politics, self-discovery, and the condition of the world. Her first album received rave reviews, and she hosts and coordinates the evening Soul Sunday series at Natalie’s.