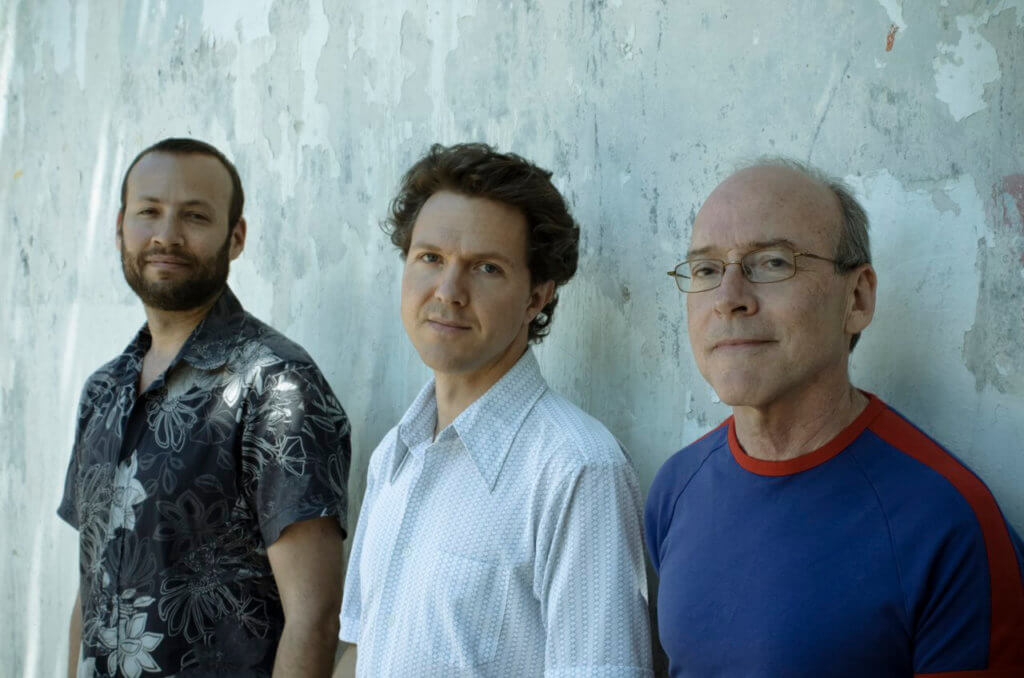 Ellman and Fox were both ﬁxtures on the San Francisco Bay area music scene and had toured internationally before arriving in New York in the ’90s. Aside from his own critically-acclaimed recording career, Ellman has been featured as guitarist and producer in Henry Threadgill’s innovative group Zooid and has performed with other jazz visionaries such as Steve Coleman and Greg Osby. An accomplished jazz composer in his own right, Fox brings his idiosyncratic folk, r&b and blues perspective that has contributed to the music of such legends as Joan Baez and Brother Jack McDuff.