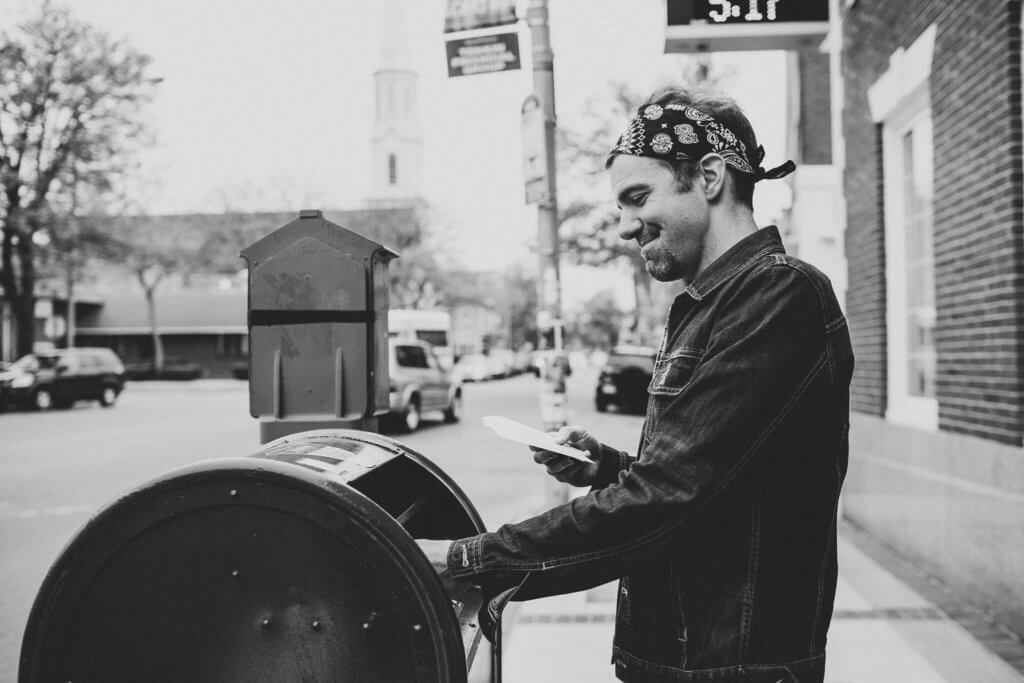 Natalie’s presents Stephen Kellogg in concert, along with his special guest Brian Douglas Day. Over the last decade Connecticut native Stephen Kellogg has performed more than 1500 concerts around the world, raised thousands of dollars for causes close to his heart, been named Armed Forces Entertainer of the Year, and penned singles for artists like “American Idol” winner Nick Fradiani and legendary guitarist Robert Randolph. He’s also had his songs covered by international major label acts and released eight albums of his own that have yielded hundreds of thousands of ticket and album sales.

When it comes to performing, CBS radio has called him “the best live act you’ve never seen” and another writer for No Depression gives him the oddly flattering title “the best songwriter you’re not listening to.” Filmmaker Peter Harding was so moved by the underground nature of Stephen’s story that he made a documentary called “Last Man Standing” which went on to become an Amazon exclusive film. While it’s true that Kellogg may not currently be a household name to everyone, he has persisted in building a substantial career that has landed him onstage with some of the biggest and best touring bands in the world (Train, Sugarland, Jason Isbell, Sara Bareilles, Hanson and OAR to name a few). Kellogg’s music has found it’s way onto the Billboard charts and been featured in numerous films and TV shows. His Americana-tinged, folk, pop and rock stylings can make his sound hard to define, but to his core this musician and father of four brings heart and incredible energy to everything he does.

Brian Douglas Day is a full-time singer-songwriter, recording artist, and former front man of Yellow Light Maybe (2005-2011). He has released 2 solo EPs: My Mountain, and Rookie, and plans to release his 7th independently-recorded project in the Spring of 2018. Brian has shared the stage with a number of incredible talents, including Aaron Lee Tasjan, Lydia Loveless, and Watershed.