An Evening with Steve Poltz 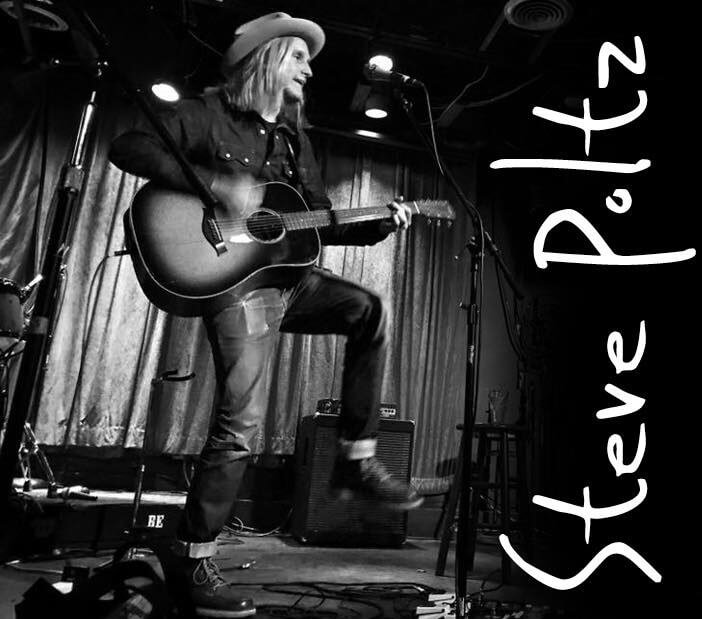 Steve Poltz is regarded as one of the most talented and prolific songwriters of our time. His songs have been among the longest running ever on the Billboard Top 100 and they regularly appear in movie soundtracks, television shows, and even the odd commercial, and he also  famously co-wrote the timeless ballad “You Were Meant For Me” with platinum-selling songwriter Jewel.

As a recording artist, he’s fronted the semi-legendary Rugburns and is responsible for a critically lauded body of work on his own. As good as his albums are (and they’re very, very good), Steve positively owns a crowd when he’s on stage, where the proverbial rubber hits the road. His shows are the stuff of legend – no two are alike – and can take an unsuspecting audience from laughter to tears and back again in the space of a single song. He is a master of improvisational songwriting and works without a set list to be free to react instantly to the mood of a room. It’s also worth mentioning that he is an astonishing guitar player on top of everything else. He is quite possibly the most talented, and engaging, solo performer on this planet.