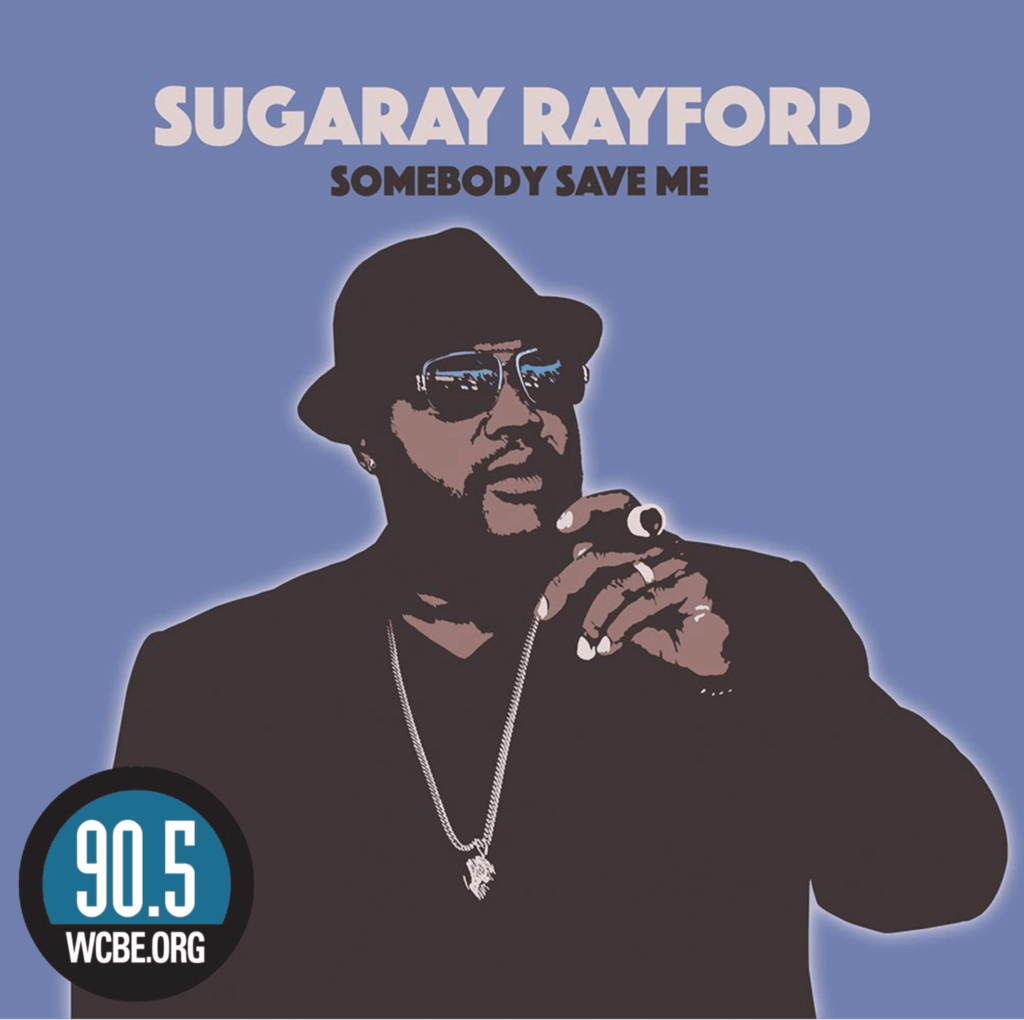 Texas-born Caron “Sugaray” Rayford returns to Natalie’s for a special “Mother’s Day” show! Rayford was nominated for two Blues Music Awards in 2019, the prestigious BB King Entertainer of the Year Award and Soul Blues Male Artist of the Year Award. Somebody Save Me is his latest recording, an ambitious album that slides gracefully between the new blues of Gary Clarke Jr. and Fantastic Negrito, the rock & soul stylings of The War & Treaty and the vintage Daptones soul of the late Charles Bradley and Sharon Jones, bringing a fresh take to classic sounds.

Sugaray began his musical career at the age of seven, singing & playing drums in church. His gospel influence can be heard and felt in his music today. Rayford’s phrasing is intimate and conversational and the soulful gravel in his voice hints at his firsthand experience with hardship during his childhood marked by poverty and loss. His dynamic voice is as large as the man himself, with echoes of Muddy Waters, Otis Redding and Teddy Pendergrass.