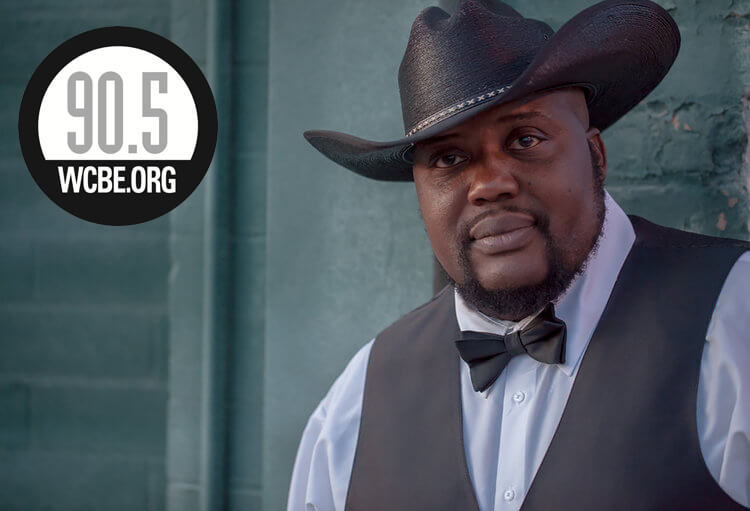 In 2017, Texas born Caron “Sugaray” Rayford was nominated for 2 Blues Music Awards, the prestigious BB King Entertainer of the Year Award and Contemporary Blues Male Artist of the Year Award. He began his musical career at the age of 7 singing & playing drums in church. His gospel influence can be heard and felt in his music today. Rayford’s phrasing is intimate and conversational and the soulful gravel in his voice hints at his firsthand experience with hardship during his childhood marked by poverty and loss. His dynamic voice is as large as the man himself, with echoes of Muddy Waters, Otis Redding and Teddy Pendergrass.

In 2012, Ray made his stage debut starring in the Tony award winning play “Ain’t Nuthin’ But The Blues,” joining members of the New York Broadway cast, and had a 6-week run with every show ended with a standing ovation. Suga is very proud and excited about latest release, “The World That We Live In”, an album of all original material with the feel of 1960-70’s soul.