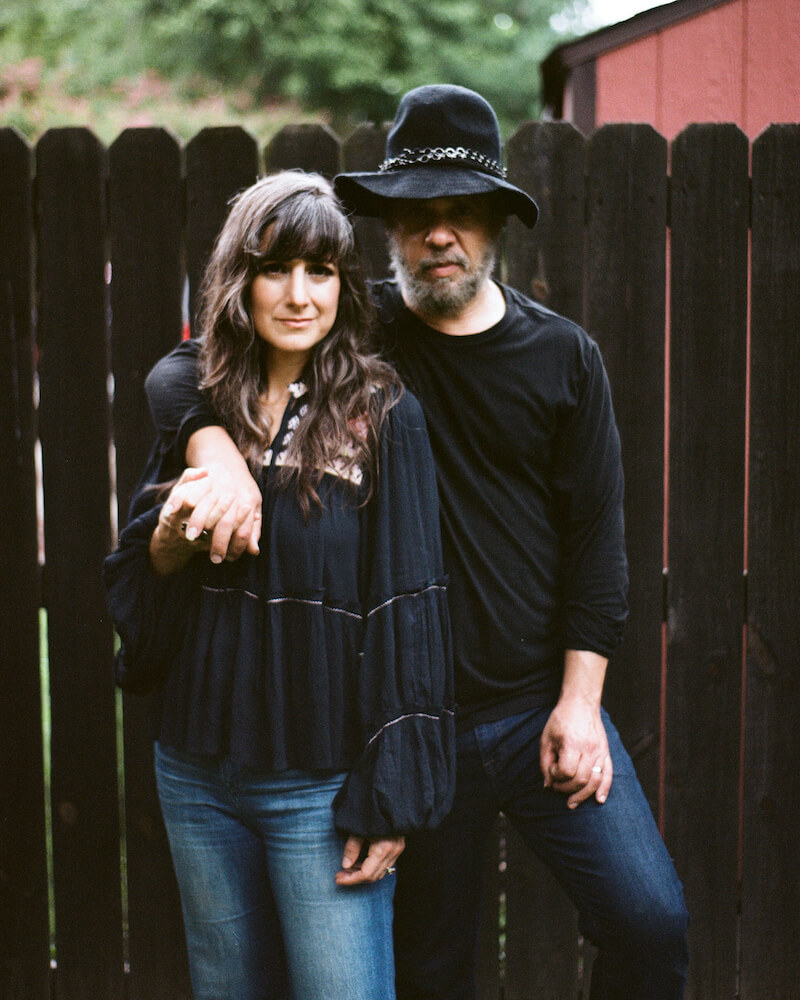 Suzie Brown and Scot Sax take the stage at Natalie’s the celebrate the release of Suzie’s seventh studio album. A 1970s-inspired folk-pop songwriter, Suzie Brown has chased her unique muse for a decade, making modern-day roots music that nods to the soul singers, heartland rockers, and blues artists who came before her. Gluing the sound together is the unforced voice and honest, autobiographical songwriting of a Renaissance woman who’s not only an acclaimed musician, but also an Advanced Heart Failure cardiologist and mother of two.

Her songs have earned recognition from the NewSong Music Competition, International Songwriting Competition, Independent Music Awards, Forbes and People Magazine. “I love everything about you, Suzie — you’re wearing a lot of hats, and wearing them all very well,” said broadcast journalist Gayle King during an episode of CBS This Morning that showcased Brown’s unique balancing act between music, medicine, and motherhood. Brown turns that balancing act into music, rolling with the punches, adjusting to the changing times, and writing the ever-evolving soundtrack to her journey.

Scot Sax knows his way around a solid pop song. He has spent more than 25 years onstage, in the studio, and in the writing room. With his band Wanderlust, he opened for The Who and had a radio hit with his song “I Walked.”  Sax later toured with Robert Plant and Allison Krauss, co-wrote a Grammy-winning duet for Faith Hill and Tim McGraw, and landed his songs in iconic movies like American Pie.  Most recently, he reunited with Wanderlust and released the critically acclaimed album “All A View” that American Songwriter Magazine called “an album for the ages.” Find Scot on his website, Facebook, and Instagram.