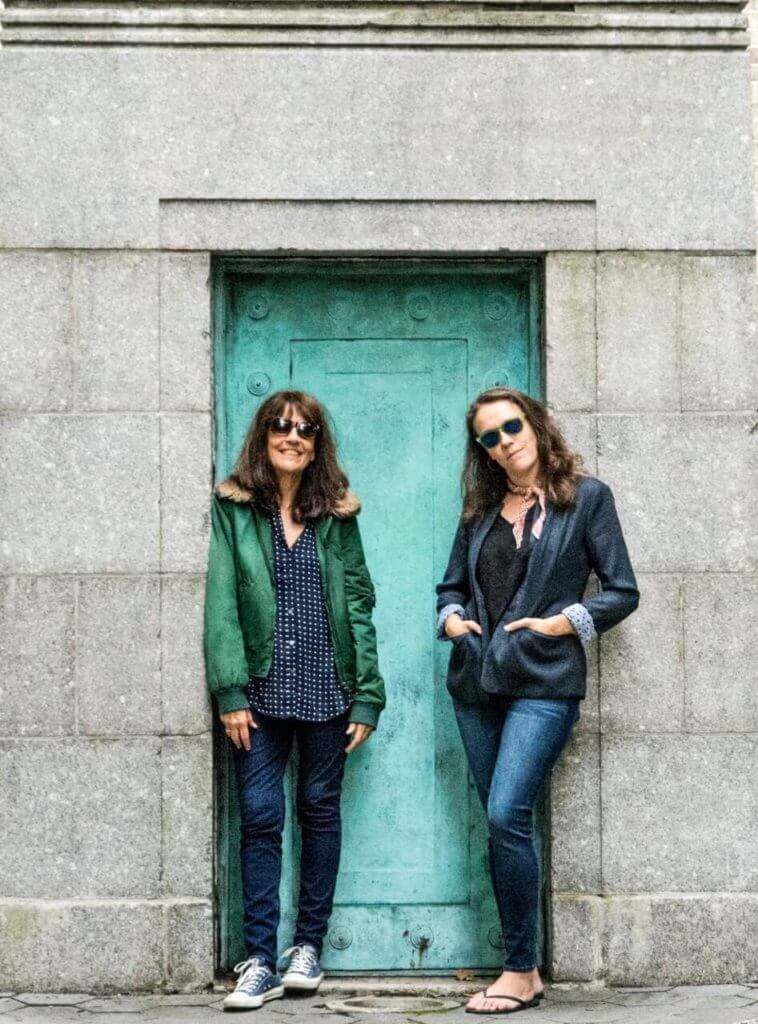 After a lifetime of performing and recording with The Roches and as a solo performer these days Suzzy enjoys singing on the road with her daughter Lucy Wainwright Roche, who will appear together with this special show at Natalie’s.  Lucy & Suzzy recorded their first CD Fairytale and Mythwhich won the popular vote for best singer/songwriter album of the year for the Independent Music Awards 2014.  Suzzy and Lucy released their second recording Mud & Applesin 2016, which was also nominated for best singer/songwriter album of the year. Suzzy has written two books; a novel Wayward Saints, and a children’s book Want To Be in a Band?  Her second novel The Town Crazy is finished and is looking for a publisher.

Lucy Wainwright Roche recently celebrated the release of “Little Beast”, her first solo record in five years. Set out to explore this talented indie singer-songwriter, and you’ll discover her unforgettable voice, smart, arresting songwriting, and her stellar stage presence. If you dig a little deeper, you’ll find an artist with a colorful musical pedigree who is expanding her sound and is hell-bent on creating a meaningful career in this post-music business era.

Born into a musical family Greenwich Village, NYC, Lucy Wainwright Roche is deeply steeped in the musical world. In addition to her parents (Loudon Wainwright III and Suzzy Roche) and her siblings, (Martha and Rufus Wainwright), Lucy’s various aunts, uncles and cousins are all musicians.