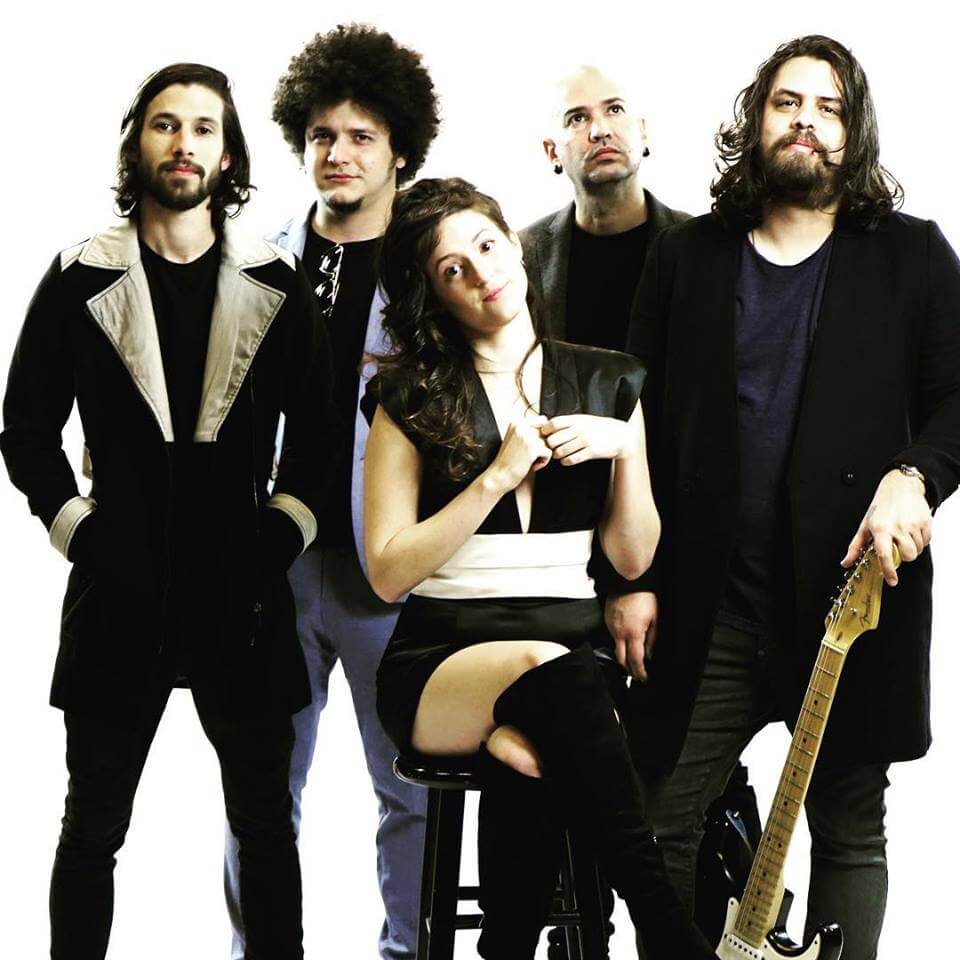 Sweet Lizzy Project is a Cuban Rock band from Havana, Cuba, consisting of Lisset Díaz (Lizzy) (lead vocals), Miguel Comas (lead guitar), Angel Luis Millet (drums), Alejandro González (bass) and Wilfredo Gatell (Keyboard). In 2015, the group released their first album, “Heaven” which gained local and international popularity. In 2017, they were invited to perform on PBS’s “Havana Time Machine” alongside “The Mavericks” in Havana. The Mavericks are propelled by Latin rhythms and the powerful voice of lead singer Raul Malo. Raised in Miami by parents who fled Cuba in 1960 after the Cuban revolution, Malo has of late looked to build personal and cultural ties to the island. One of his vehicles is Sweet Lizzy Project, and he invited them to Nashville to record their latest album “Technicolor” at Blackbird Studios.  Mixed by world-renowned sound engineer Niko Bolas, and mastered by the legendary Richard Dodd, the new album is due to be released soon on MonoMundo Recordings and Thirty Tigers.