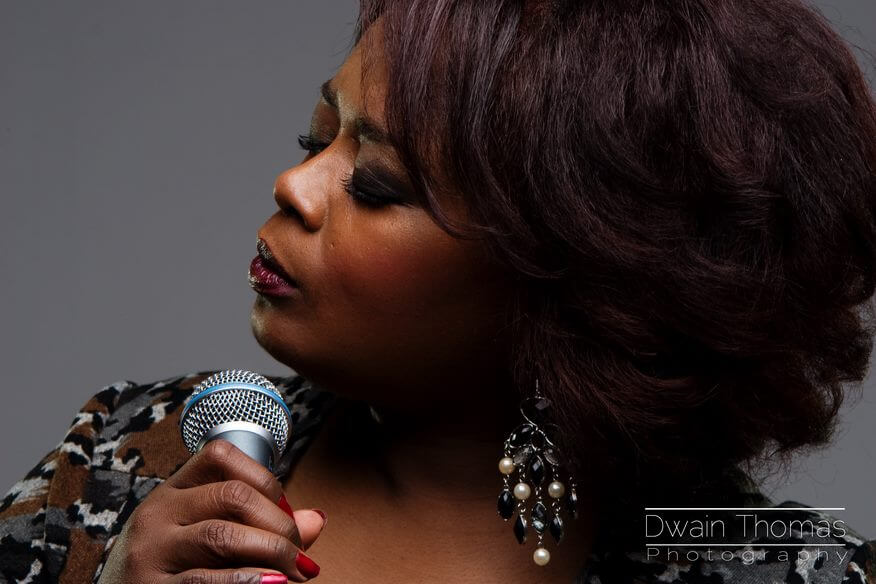 Talisha performs regularly in Nashville, and occasionally in her hometown of Columbus with local bands The Liquid Crystal Project, Topher James and the Biscuit Brigade, The Musical Masters, The Deal Breakers, and many others including her own Talisha Holmes Duo (with Stuart Montez or Kyle Ingram). You may have also seen her performing with MOJOFLO, the Columbus Jazz Orchestra, Evan Oberla Project (EOP), and other local groups. No matter who is on the bandstand, Talisha Holmes is known for giving both an energetic AND intimate show. She specializes in an eclectic fusion of jazz, soul, pop, folk, electro and rock. She loves to dive into the music and allow it to take on the shape of the musicians, the audience, and flow of the show.