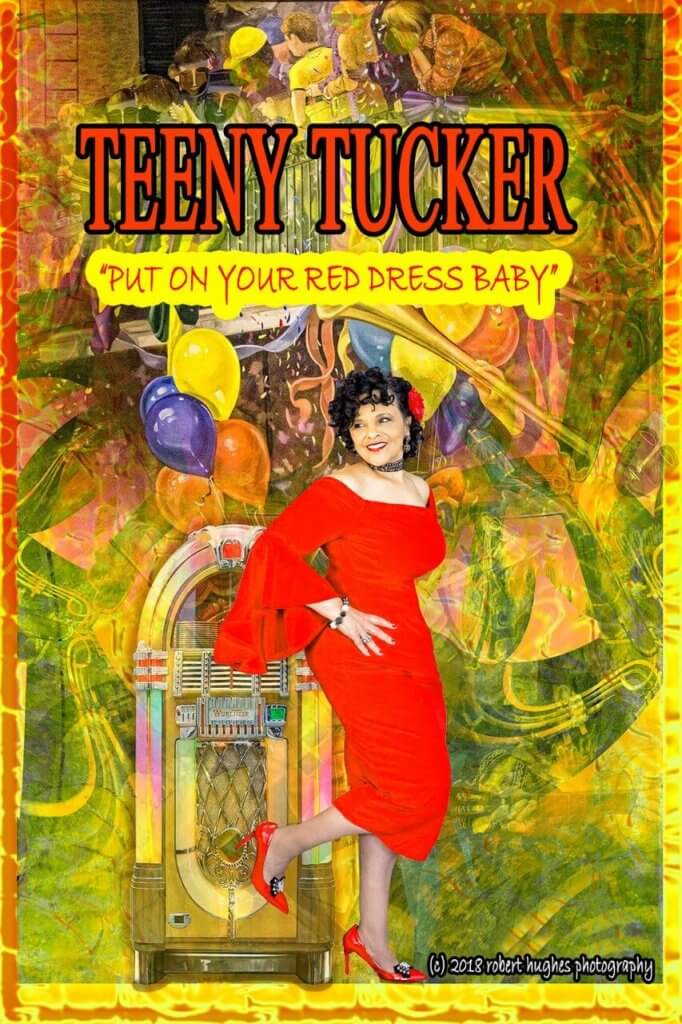 Teeny Tucker returns to Natalie’s and will be performing selections from her most recent album Put on Your Red Dress Baby. Tucker is one of the brightest stars in the blues genre and has gained an international reputation as a dynamic performer on stage as well as a recording artist. Teeny is the daughter of the renowned blues-singer-pianist-composer Tommy Tucker, who wrote and first recorded “High Heel Sneakers,” a pop-classic that’s been performed by Elvis, the Beatles and the Rolling Stones.

Her musical journey has seen Teeny perform at many of the major blues festivals in the U.S., Sweden, France, Switzerland, Belgium, Germany and Italy. She has been invited to appear on the same bill with great blues artists such as B.B. King, KoKo Taylor, Etta James, Buddy Guy, Robert Cray, Keb Mo and many others. Teeny has also been nominated for many awards including 2012 & 2014 Blues Music Award Artist of the Year, 2008, 2011 and 2013 Blues Blast Artist of the Year and 2014 Living Blues Magazine Artist of the Year. She also won the Monterey Bay 2010 Blues Artist of the Year Award and has  been honored by the “Jus Blues” foundation for 2017 Blues “Historian.”