Presented by the Ohiolina Music Festival 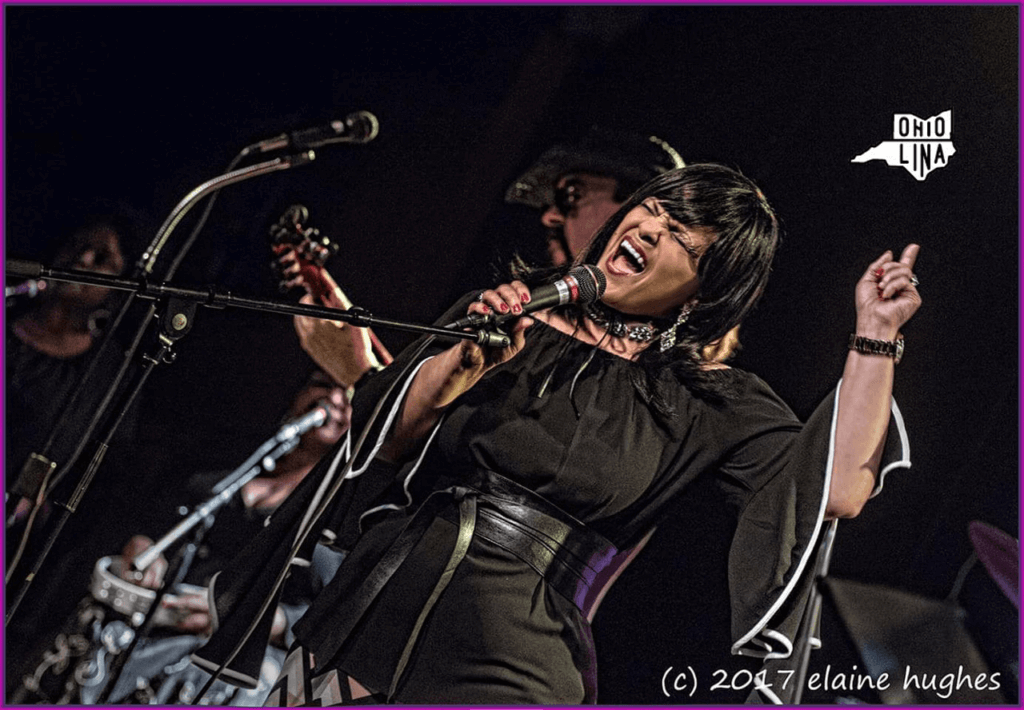 Natalie’s, along with the Ohiolina Music Festival, present a virtual NYE celebration with Teeny Tucker and her dynamic band live from Natalie’s Grandview Music Hall! This free event (donations appreciated) can be viewed on Natalie’s Facebook page or YouTube channel. Tucker’s latest album is “Put on Your Red Dress Baby”, and she is one of the brightest stars in the blues genre, having gained an international reputation as a dynamic performer on stage as well as a recording artist. Teeny is the daughter of the renowned blues-singer-pianist-composer Tommy Tucker, who wrote and first recorded “High Heel Sneakers,” a pop-classic that’s been performed by Elvis, the Beatles, and the Rolling Stones.

Natalie’s is proud to partner with The Ohiolina Music Festival to present 8 virtual concerts live from Natalie’s Grandview Music Hall! This festival is held annually to celebrate the music and culinary influences of Ohio and North Carolina, and for more information, check their website at https://www.ohiolina.com

This concert can be viewed for free from Natalie’s Facebook page or YouTube channel starting at 8 pm. Tips/donations are appreciated and payments can be made via our PayPal or Venmo link. All contributions help support the musicians, production crew, and Natalie’s.