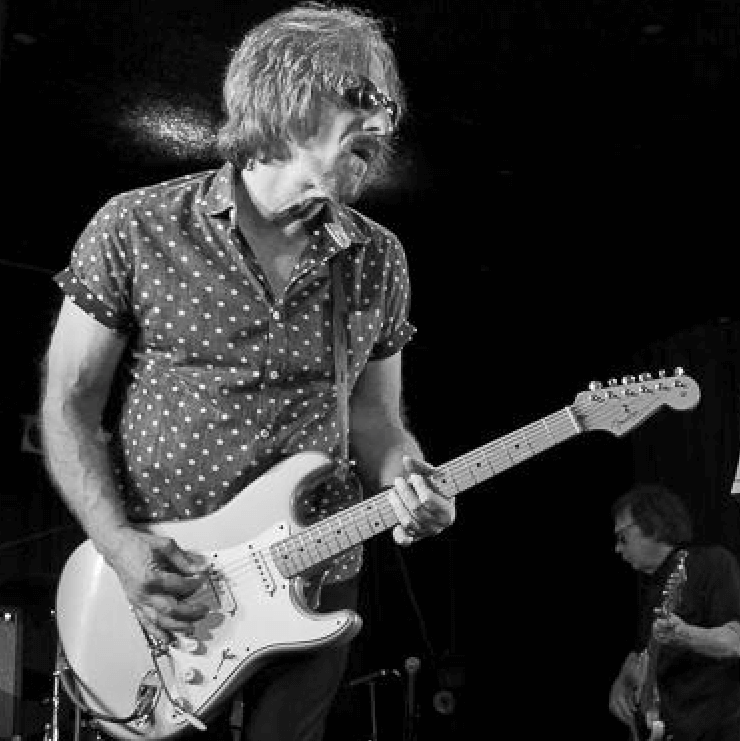 Terry Davidson has been playing Blues and Rock & Roll for over fifty years. As leader of the Gears since the mid 80’s, their compelling performances have won over fans all around the U.S. Songs from his previous seven albums have been featured in television and movie soundtracks and broadcast all over the world. His latest album “TRANSMISSION” features songs ranging from raw Rock and Roll to simmering Blues and funky Soul . The Gears touch all the bases. Terry reveals “We’ve done shows over the years with everyone from AC/DC to Muddy Waters. Some of that’s got to rub off.”