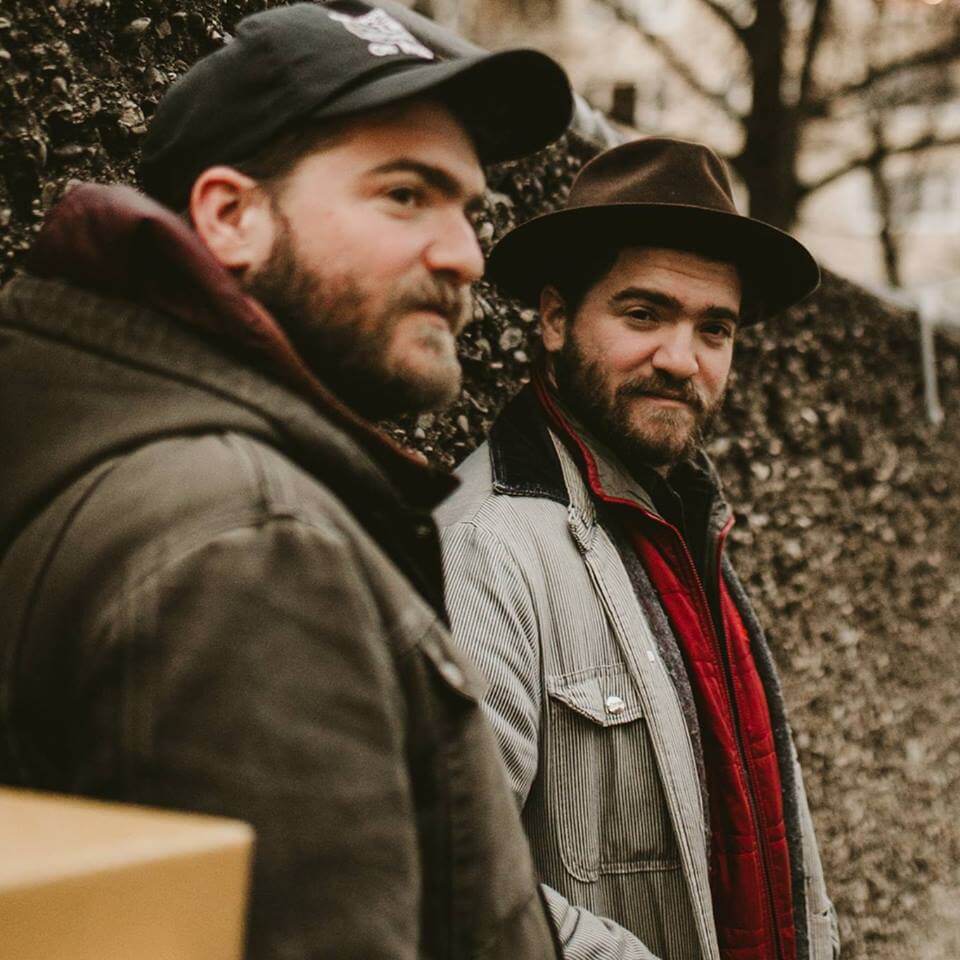 The Brother Brothers carry the folk tradition for a new generation and they return to Natalie’s following their recent appearance at the Southern Theatre as support for I’m With Her. Identical twins David and Adam Moss honor contemporary aches with the nostalgic tenderness of another time on their debut full-length album Some People I Know, recently released on Compass Records. Their stunning songcraft blends masterfully gentle guitar, cello and five-string fiddle with the sublime sort of two-part harmonies only brothers can carry. Their palpably fraternal stage presence and wonderfully familiar heart have earned repute among a modern folk scene; The Brother Brothers have also recently opened for Big Thief, Lake Street Dive, Shakey Graves and more.

The album’s title, Some People I Know, refers to the personal nature of these songs. As David explains, “I think every song on the album is about a person or a character, and in a way, it’s a reflection of ourselves.” For example, “Mary Ann,” written by David, is an encouraging ode to a friend with depression. “Banjo Song,” written by Adam, conveys a conversation with someone who gives up playing an instrument after a hurtful breakup. Though he’s usually on fiddle, Adam plays banjo on the track; throughout the album, David plays guitar and cello. 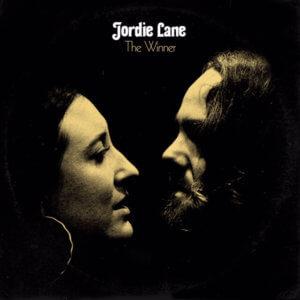 With a career spanning nine years, eight releases and being one of Melbourne Magazine’s 100 most influential people, Jordie Lane is widely regarded as one of Australia’s finest singer-songwriters. Lane, who recently moved from Melbourne to Nashville, is malleable and resilient despite the torrent of changes that have come his way. His latest release, Glassellland, combines the desert tropicália influences of his homeland with the modern southwestern folk of his new home.