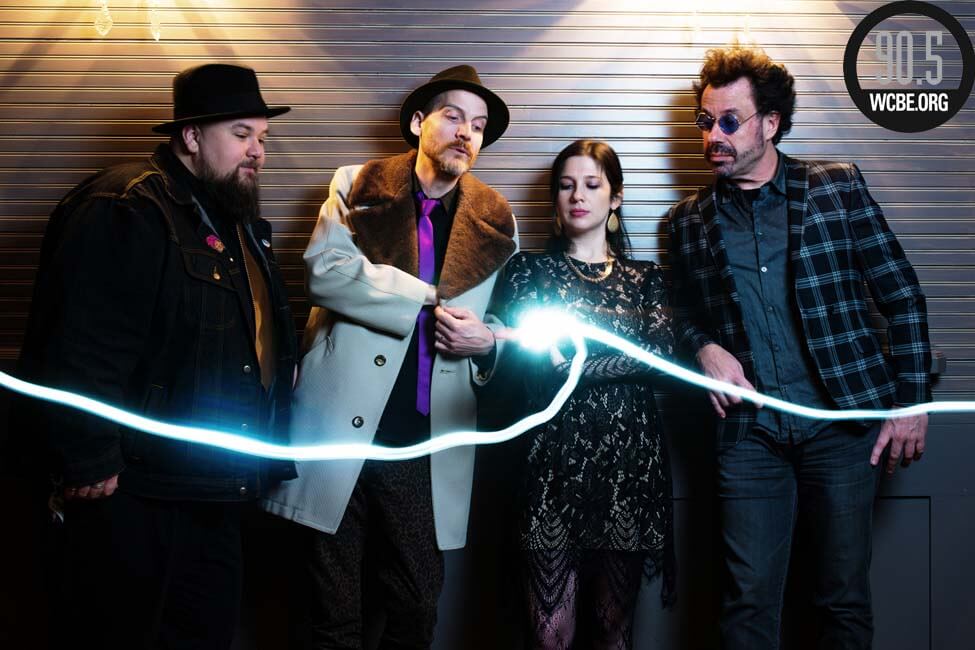 “A revelatory blend of jazz and blues, stirred with punk brio. There are also dashes of classical and world music, and enough stops, starts and hairpin turns to suggest the giddiness of Raymond Scott’s cartoon music…How do they do it?”—Greg Kot, Chicago Tribune

“Holy Mackerel…I hear so many levels of what I consider amazing creativity…I hear touches of Jerry Lee Lewis at his most manic…of cinema…of multiple genres wrapping around one another…These guys are the B-movies of the music world—maybe not understood now, but in the future, the kings and queens of the universe!”—Frank Gutch Jr., No Depression