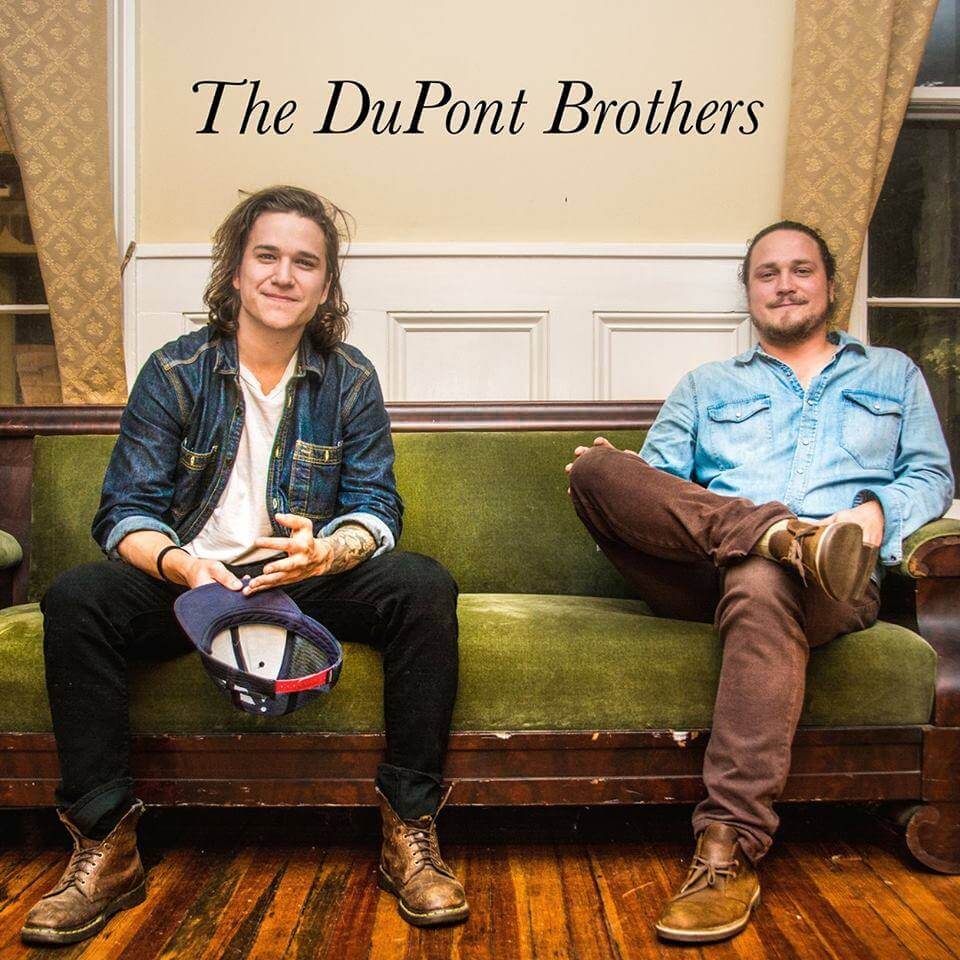 Natalie’s presents The DuPont Brothers, a sibling indie-rock duo based in Burlington Vermont,  along with their special guests Quiet Stars, the latest project for musicians Lydia Brownfield and Jeff Dalrymple, for a great night of music.

Two brothers living on the indie circuit, driving around sharing their stories through songwriting….that’s life for Sam and Zack DuPont. Their two studio releases, Heavy as Lead  & A Riddle For You, along with two live albums, Live at Beehive & Live at Deepwells, have received critical acclaim, and they have toured extensively. The DuPont Brothers have made numerous festival appearances and have supported a wide array of national acts of all shapes, sizes and genres including Kishi Bashi, Johnnyswim, The Lone Bellow, Gin Wigmore, Langhorne Slim, Joseph, Joe Pug, Livingston Taylor, Bahamas, Ben Sollee & Patrick Watson along with Grammy award winning artists, Sturgill Simpson, Jerry Douglas, Blake Mills, Suzanne Vega & Pat Benatar. 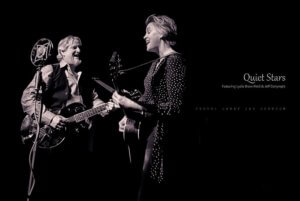 Quiet Stars is Lydia Brownfield and Jeff Dalrymple, two seasoned professionals who have been staples of the Columbus, Ohio music scene for many years. Both accomplished in their own right, together they bring an undeniable magic to their music as a duo. Brownfield’s melodic, thought-provoking songs are honest and sometimes dark, but filled with explosions of light and urgent undertones. Lydia effortlessly embodies a visual song-writing style with a pure and captivating voice. Jeff’s finger picking  guitar playing is the ultimate compliment to Lydia’s style and their intimate performances showcase their super tight harmonies as the listener, unsure where Lydia begins and Jeff ends, is taken on a journey of Lydia’s storied past, and a hopeful future while the vocals and guitars weave an intricate web of songs that are thoughtfully crafted and beautifully executed.